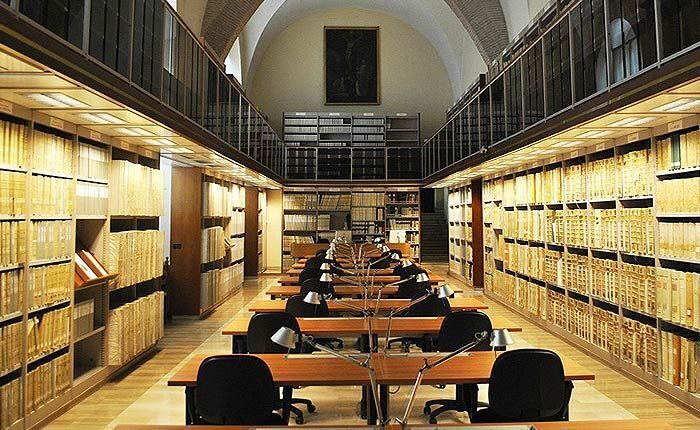 Whenever historical topics come up, often we find Vatican mentioned alongside, supposedly referring to its historical documents, as if the whole history of the world has been recorded and preserved by the Catholic Church. This has made me think seriously about history from a methodological perspective, by raising some fundamental questions about this science. In my view, understanding about history is principally more important than understanding history itself.

Therefore, it is only fair to ask questions such as, what is history and how possible is its preservation? What are the proper methodologies of understanding it and approaching the historical materials? How much reliable are the historical records and what are the techniques of exposing lies and forgery? Who can actually preserve history – the power or honest scholars? How reliable is oral transmission of history as opposed to written one? How reliable are the artifacts and are they prone to fabrication? Are there some major, undisputable historical documents that serve as basic reference and historical guidance? Has the modern political landscape of the world effected history and exploited it for political purposes? Is the fact that the world is dominated by one superpower, in other words, without a real opposition, a problematic premise in order to accept the official version of history?

Out of these questions, I would single out in this posting the fact that the world for the first time in history is ruled by one superpower, that is, the British Empire and its extension – the US Government. The fall of the Ottoman Empire on March 3, 1924, officially marked the end of the last real opposition in the world. Apart from that, the Ottoman Empire was headquartered in Constantinople – the heart of the Roman Empire, as well as it was the last Muslim caliphate – it had inherited all the possible historical records.

The Catholic Church, on the other hand, was fatally defeated by the French Revolution, when thousands of priests were executed and more than thirty thousands were forced into exile. In short, the Vatican lost. When a country or, in this case, the Church, loses a war, they have to serve the enemy, i.e., Secularists. The Vatican has had no military power over the last two centuries, nor did it have any independence. In fact, as it is clear in many cases, the defeated Catholic Church has been used to over up the dirty job of the British Empire and support it with historical propaganda.

Besides, the Vatican and its popes have the reputation for changing and altering holy texts. They’ve corrupted their own Bible and changed it. They give new interpretation whenever the Secularists ask the Pope to do so, as he legalized gay marriage recently in open contravention of the Bible.

I personally can never trust the Vatican and its supposedly secret library, which has been filled with lies and fabrications, for it lacks credibility and power to say the truth.