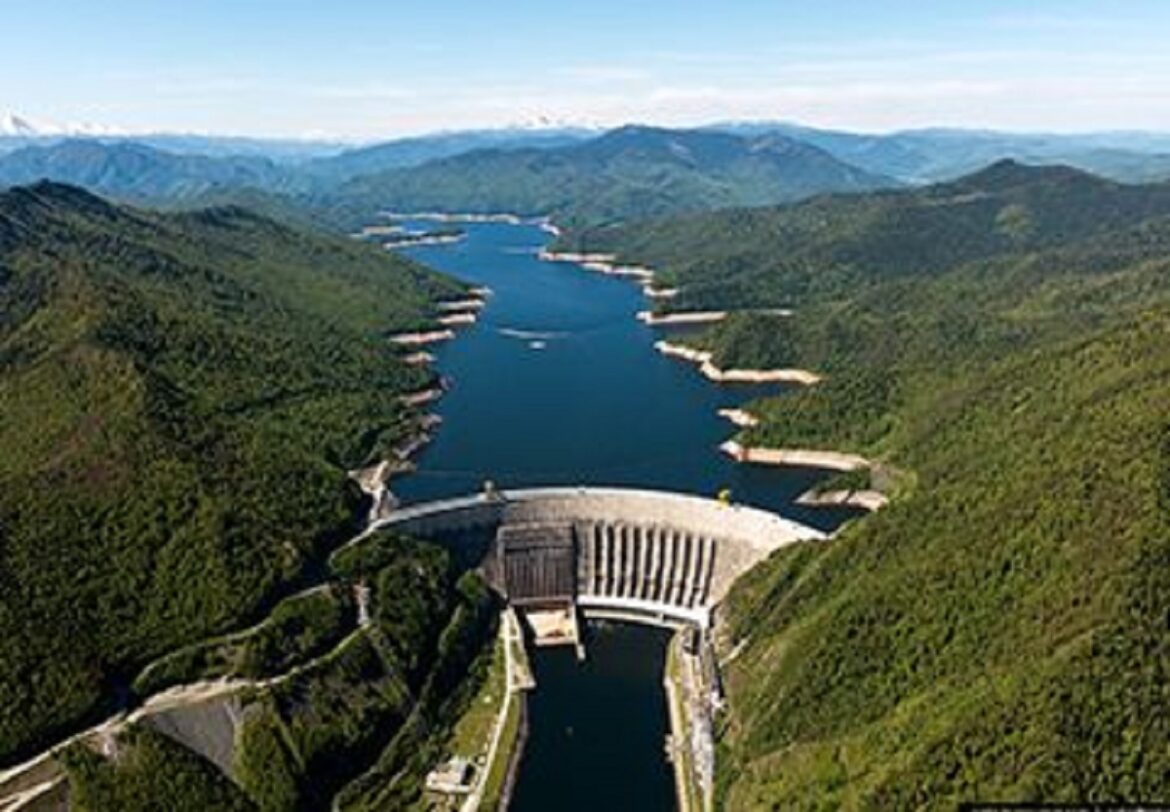 Skavica HPP is a major hydropower plant proposed to be built in the cascade of the Drin River, in the region of Kukes, northeast Albania. The US company Bechtel has signed the contract with the Albania Government for this project, which is going to give Albania a hydropower plant with a nominal capacity of 250MW. “It will also increase the domestic production of electricity by hydropower plants in Albania by 20%, while also optimizing and increasing their production capacities,” according to Belinda Balluku, Albania Government’s Minister of Infrastructure and Energy.

As an Albanian citizen coming from that region, I am very interested in being updated about this project, its real capacity, the production, whether the official numbers are transparent, how the Albanian Government will deal with landowners and residents of the region and how much those residents are going to benefit from this big and much profitable project.

To get things clear, if the US Government decides to build it, the residents and the landowners should know that it is a done deal. So, showing objection to the project is a lost battle, and not even a wise move. However, it is time to be smart and careful. Americans definitely are going to build the dam in Skavica. They are not in Albania for no reason. The word patriotism and strategic alliance are just nice words to cover up their real strategic interest, which is among others, in my view, the hydro power in Albania. They’ve been exploiting Albania’s energy all the time.

I would personally advise the residents of the region to focus on a fair deal with regard to their land. Americans are going to use every strategy to give as less money as possible to the landowners. The whole goal of our so-called strategic ally is to get things for free and act as if they are doing us a favor. They are not in Albania to help us. So, the residents should hire the best lawyers in order to get the best deal, and address the issue politically to the US Government.

At the same time, it is important to be aware that there will be a lot of propaganda regarding this project. Albanian journalists and politicians are going to do their best to remove from the scene Americans. You might hear even insane propaganda, that it is Serbia which is going to benefit from it. My sincere advice is to keep nationalism out of the equation. Americans are masters of hiding themselves from the scene and pay propagandists in order to pave the way to build that project as cheap as possible.

Skavica HPP should be built, but it requires much more transparency of its capacity, how much the residents will benefit and how much money the landowners are going to get. Americans should know that they have to deal in a more transparent and fair way with Albanians, especially the residents of the region, where I am from. It is time to wake up to defend our millions of dollars of energy.