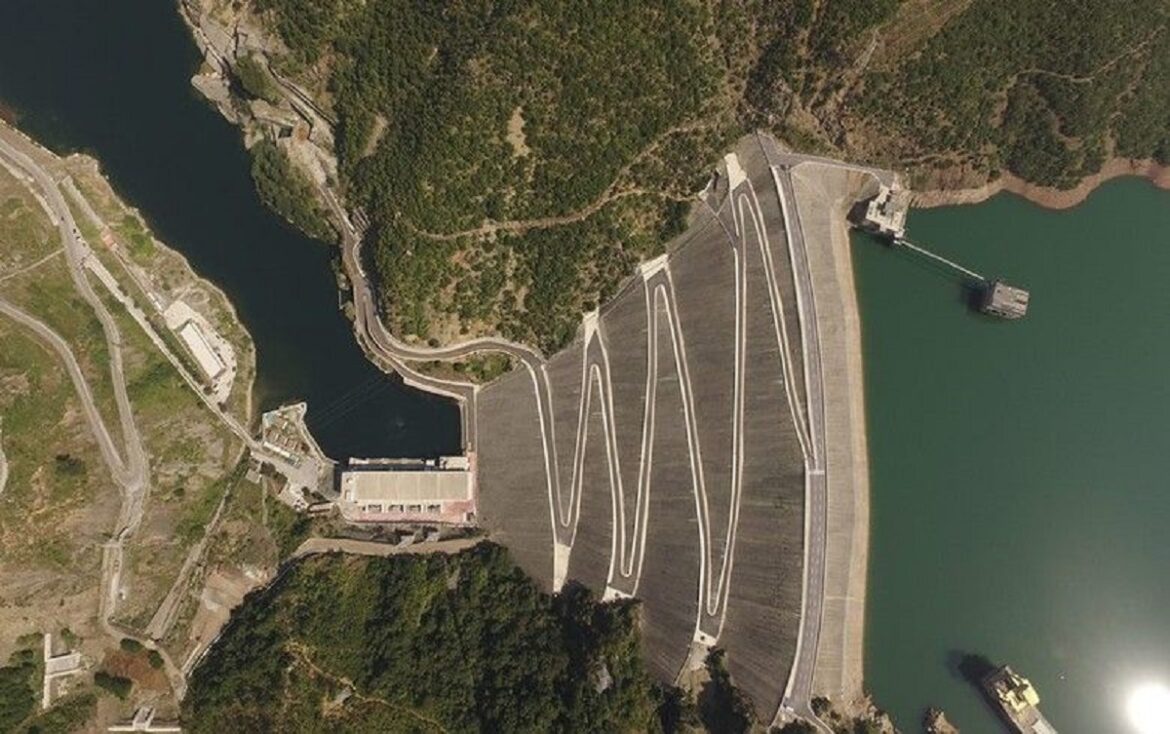 By definition, a government, of any form or ideology, is viewed as a contract between people and those who rule. So, the more the contract is respected, the more just a government is considered. Needless to say, the concept of the modern government is much more confusing and complicated, which views it as an abstract entity; nevertheless, in essence it is a contract, and as such, once it is broken, it is considered an unjust and corrupt government. So, the expected question is whether the Albanian Government is corrupt and unjust.

There is no doubt that the Government of Albania, which was formed as a modern state in 1912 when it was occupied by the British Empire, is corrupt to the level of dysfunctionality. Definitely, I don’t refer here one political party or one certain individual. I am referring to the political and the legal system of the modern Albania and the political elite. As any system – of human society or in the broader world of nature, a political system cannot exist unless it meets the bare minimum requirement. Therefore, I am afraid that the injustice of the political system in Albania has reached a flashpoint.

The State of Albania by and large has broken all the basic elements of the political contract. Indeed, when we talk about the Government of Albania, we are talking about the representatives of the real power, which is, the British Empire and the US Government. So, definitely, the real criticism goes to the real power.

While all Albanians are equal citizens before law and its constitution, in reality they don’t have more or less a fair chance to succeed and not a decent opportunity to live a normal life. These two things are enough to identify a system as corrupt and unjust.

The economy is concentrated on those who are favored by the politics, the universities favor students who are designated by the system to succeed, getting any job in Albania – public or private, all it matters is the allegiance to the politics and a readiness to obey the system for even doing its dirty job, the chances to enter politics are reserved only to those who pass the ideological and secret filters, in business only those who are controlled by the politics are allowed to succeed, and what makes the political situation even bleaker is that everything is done under a rigorous coordination with the intelligence service in the most unfair and secret form.

Under this political system, Albanians are not equal. They are discriminated. Only those who pledge secret allegiance to the system can succeed. By merely being an Albania citizen does not qualify one to enjoy the same rights. Also, even though the law allows religious freedom, the Government uses its intelligence service to infringe this fundamental right.

In short, the British Empire and the US Government have failed flagrantly to give Albanians a just and fair political system so far, and they are unfortunately the main obstacle to have a fair government.