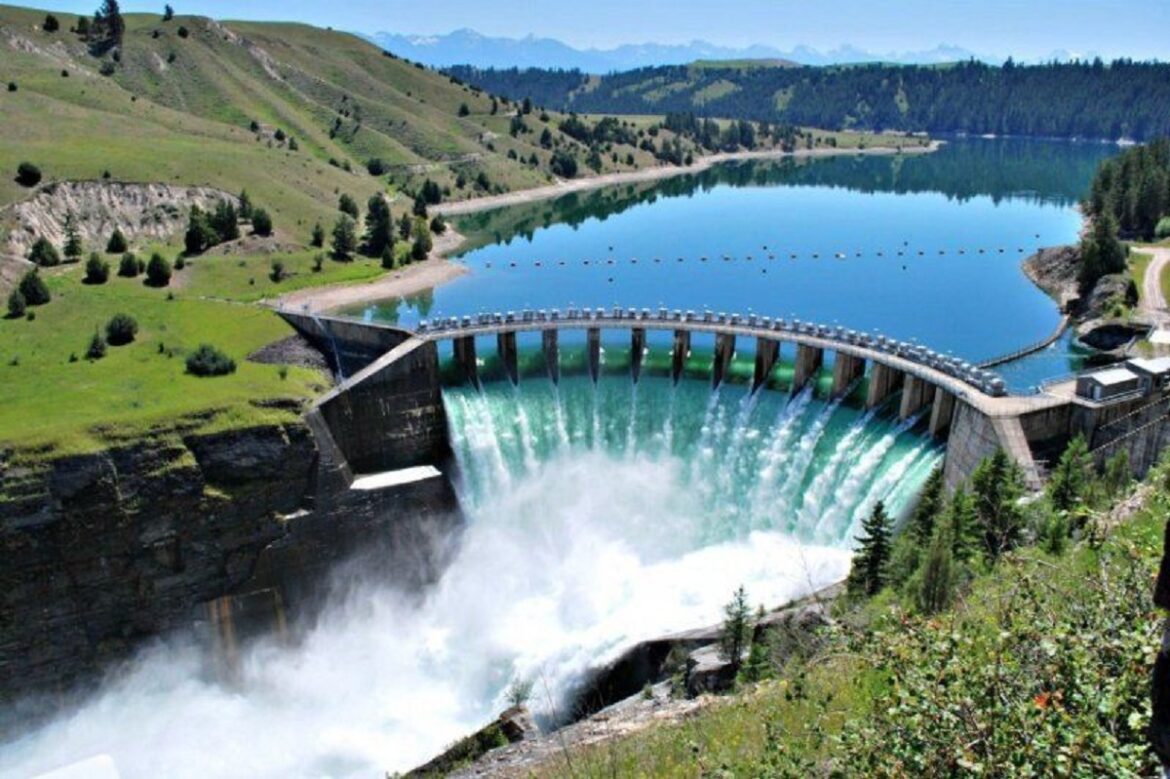 To all the regular and common Albanians, those who are struggling to make ends meet, those who go to the local store and get groceries by writing their names on the debt list – probably a typical Albanian phenomenon, those who live as immigrants in foreign lands and are treated like slaves, those who struggle to find a job, those students who have no choice but to allow themselves be recruited as spies in order to pass their exams, those who have a job but in order to keep it they have to serve the Albanian Government as spies, those who have lost their land and property, those small businesses that get blackmailed by the Albanian Government, those Albanians who live in fear because their houses don’t have construction permits, I have a message for all of them:

We are together in this. We deserve a much better and more decent future. You don’t have to become a spy – humiliate yourself, in order to survive in your own land. Our land is rich in natural resources. Albania is rich in renewable energy. We actually don’t need Europe or America to survive.

All the regular Albanians should know that Albania has been occupied by the British Empire in 1912. The political system that we have today is founded by our enemies, i.e., the British. All our politicians from 1912 to this very day were and continue to be individuals approved and trained by the British Empire and the US Government. This is the nature of power. The strongest rules.

All Albanian politicians, such as Fan Noli, Ahmed Zogu, Enver Hoxha, Mehmet Shehu, Ramiz Alia and every single individual who has entered the corridors of politics after 1990 belong to the same class. All of them are British and CIA agents. Thier primary allegiance and loyalty is to the British royal family and the US Government.

Never trust any politician in Albania. Even if they are declared non-grata, never trust the US Government. This is just a strategy for the CIA to protect its spies. Politicians of all political spectrum in Albania are and have to be CIA spies. Never trust them.

The problem for Albania is not mafia, corruption, Serbia, Russia, cannabis sativa, issues with elections, or a special connection of Albanian politicians with the power. None of these is true. These are CIA and British lies. The problem is the US Government and the British Empire that steal our recourses, our energy, and their support for terrorist politicians. Our problem is the corrupt US Government and the Looting British Empire that have been oppressing Albanians for over the last 110 years, changed our history, banned our religions, and spread myths and lies while they are stealing our renewable energy day and night.

Stay away from these terrorist politicians, whether those who are in government or opposition, non grata or whatever, they all are CIA spies.

Our political problem is: the greed of London and Washington DC.