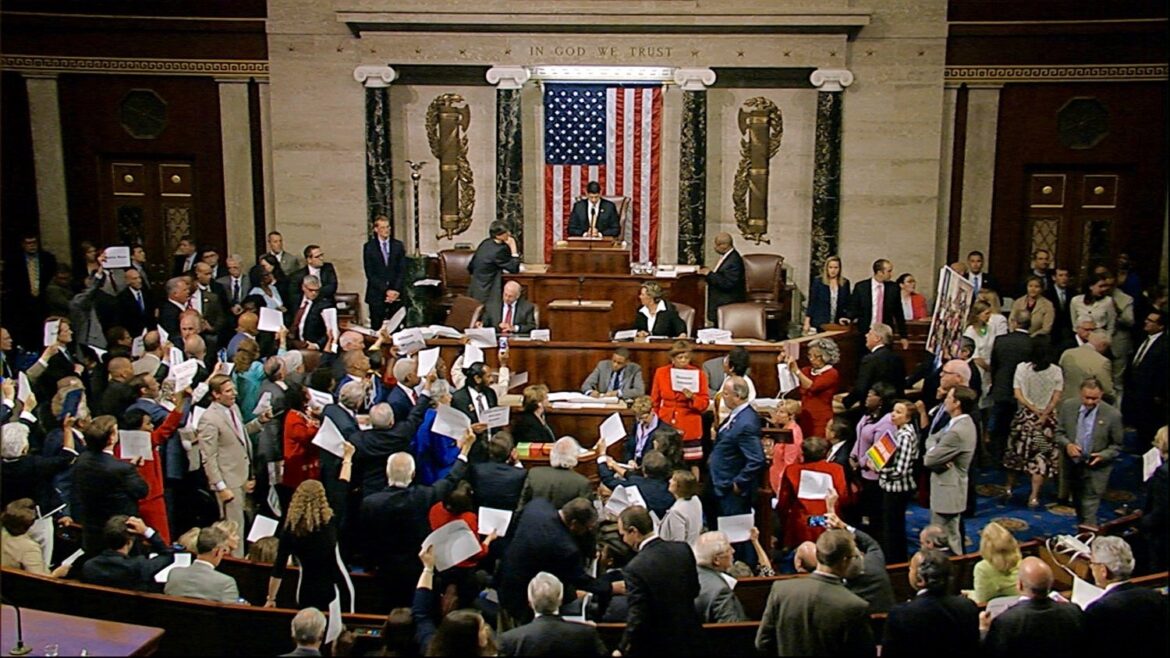 Based on my personal observation of the phenomenon of group formation, I have noticed considerable similarities between a political party and a terrorist organization, even though this might sound a little bit outlandish and grotesque. As far as I am concerned, the seminaries between these two types of organizations are in terms of their nature, goals, organizational process, internal relations among their members etc.

Both a terrorist organization and a political party are not traditional or mainstream groups of society. They do not represent traditional, natural or long time established groups of people. Rather, they appear as schisms, deviance, people who are brought together by momentary and often very short-term pragmatic reasons. They are groups within groups, whose role is either to impose on the rest of society their momentary interests or to create disunion, conflict, disagreements and breakup.

Both a terrorist organization and a political party are groups formed by non-transparent organizational procedures. While all think that it is easy to become the leader, always the head of group is chosen by a very small and secret group within the party or organization. So, both of them lack transparency, they enjoy the right not to fully or even partially disclose their finances.

The formation of a terrorist group or a political party requires access to secret intelligence service and a lot of finances. A terrorist group or a political party cannot be formed sporadically or by regular people because it is not easy to convince others to join the group. Plus, the party or the terrorist organization could fall into chaos if those who join them are not known in detail, about their past, about their abilities and who exactly they are. It is not an aggregate group of people, coming together just like that.  So, terrorist groups or political parties always are formed by the system, by a state, or by a military power. They are not formed as easy as many people think. For example, when people face difficult problems, especially caused by the system or politics, they think that the problem can be addressed politically by forming a political party. Soon they realize that it is an impossible process, something that only the establishment has the ability to do. The same is with terrorist organizations. They always are formed by the system itself. At the very least, a terrorist organization requires the support of secret intelligence; this is a must.

Both a terrorist organization and a political party aspire power, use propaganda, spread either false hopes or use scare tactics. They lack established internal regulations. They both intimidate their own members.

In conclusion, political parties and terrorist organizations have strange similarities. In addition, they are a modern phenomenon which have appeared during the worldwide reign of the British Empire and the US Government.