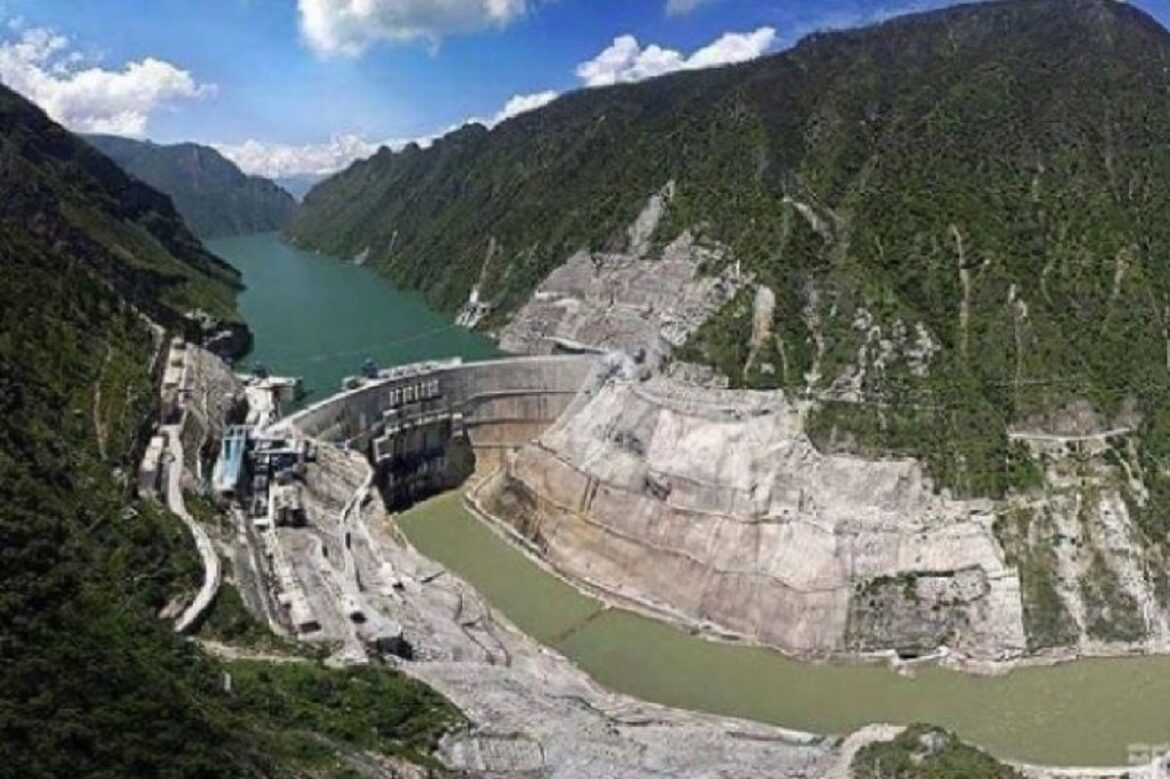 It is really sad as much as it is a shame how the US Government has interfered directedly in Albanian’s laws with regard to land ownership and property. While the terrorist regime of Enver Hoxha confiscated the property and land of people and turned it under the state ownership, Albania still continues to face serious legal problems.

The question which begs itself: did the American-supported regime of Enver Hoxha change the property law in order to facilitate the investment in the energy sector?

I strongly believe that what the terrorist regime of Enver Hoxha did in Albania had to do a great deal with the energy sector, so to facilitate its exploitation by the Americans.

Even after the change or the regime, Albania continues to face political problems with regard to property rights. The US Government continues to impose on the Albanian Government laws which allow the exploitation of the energy sector, which is related to properties of people.

As we all know, the Albanian Intelligence Agency has used even alternative ways to create problems and force people abandon their properties, by even inciting family conflicts. Every Albanian more or less has faced legal issues related to property.

There is no doubt that behind this chaos is the US Government, the one which steals our energy each and every day. Not only are the American thieves not happy with the exploitation of our cheap energy, but they also want to leave Albanians under permanent problems related to property.

Albanians, such as myself, should point the finger directly at the corrupt Americans that steal our energy and hold our properties hostage. Many, many Albanians like myself have been left without property and excluded from the access to Albania’s massive wealth.

Make no mistake, it is not the Albanian Government behind this mess and theft; rather, it is the American thieves.

The US Government should change its policy regarding Albania’s energy and property laws. I personally will address the US Government in an official letter to change its oppressive and unjust policy. Americans have the right to cooperate with the Albanian people and benefit from our massive energy, natural resources and from our properties, but they should offer us a better deal.

We need a better deal from the American Government.

THE US GOVERNMENT CONTINUES TO STEAL ALBANIA’S ENERGY