THE US GOVERNMENT CONTINUES TO STEAL ALBANIA’S ENERGY 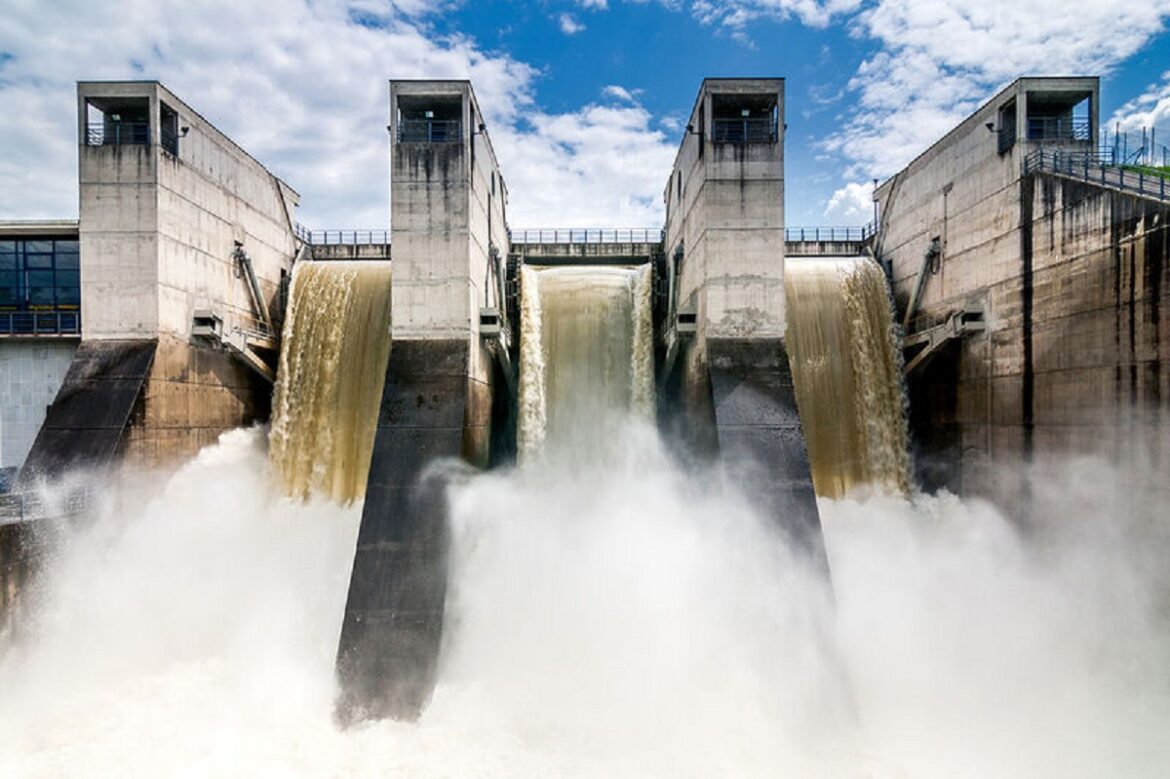 Post Views: 0
The US Government continues to steal Albania’s renewable energy each and every day. The millions of dollars that would have changed the lives of Albanians are making some rich Americans richer. Albanian people should know that God has blessed them with resources that many countries and places in the world would fight for.
Get tirana.social on google play:

Hydropower is the cheapest and the cleanest form of energy, and Albania is very, very rich in such energy. The malign American agenda should come to an end. Our energy belongs to our people, not to the greedy Americans.

Albania does not need to join the EU because it might harm the future of Albania’s massive renewable energy. Our European neighbors should be used only as a market for our energy.

The Albanian Government is not corrupt. Our politicians do exactly what they have been ordered to do: to serve the American interests; in this regard, they’re not corrupt because they’ve been doing the US Government’s biddings at their best ability.

They are traitors to the Albanian people; they are American spies. However, they are not corrupt. Therefore, in order to have a better government, first we have to address this issue politically to the US Government as it is the main and the only obstacle to our stability, development and a better future. There is no other political mechanism to replace Albania’s politics except through intellectual activism by point the finger directly at the US Government.

The mechanisms that the US Government has granted us, such as voting, are a joke and a fraud. They are invented by the British and the American Government in order to serve their interests, not us. So, we should reject every mechanism that the Americans propose in order to change the difficult situation that Albania is going through.

Since the British occupation of Albania in 1912, our country has not managed to have yet an independent government, which represents a hundred percent Albania’s interests.

It is time for awareness and intellectual activism in order to render to Albanians what is theirs.
Sabri Lushi