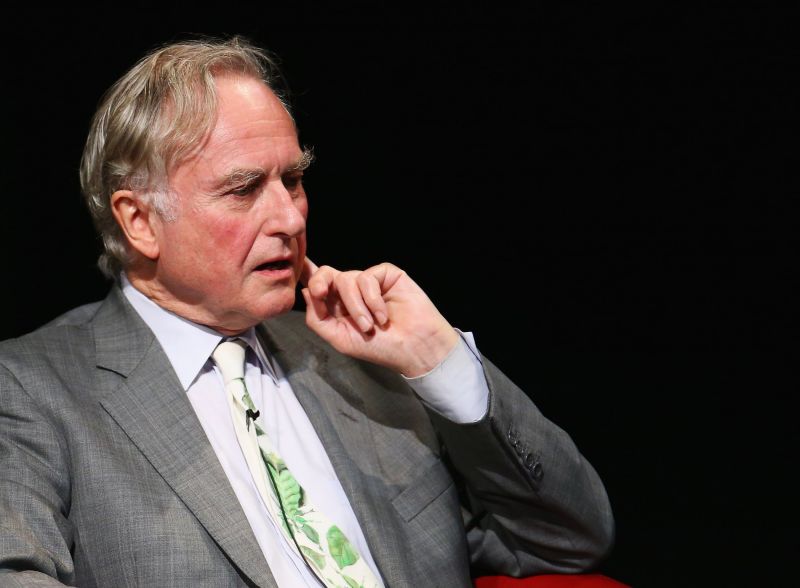 The problem with materialist scientists, who virtually all of them demonstrate an atheistic belief, is that they call everyone to join on a common platform, that is, to study nature based on some all agreed upon principles, such as approaching it by using our senses as opposed to pure reason, instinct and natural intuition – primarily utilized by metaphysics and theology, but they end up preaching metaphysics.

No one denies the positive sides and the power of science, but it is amazing how scientists finish their career with metaphysics. Even though their agenda seem to deny God – the Creator and Sustainer of the universe or universes, for many reasons, which could be for purely political ones, they still display a type of surrender: that they cannot answer all the questions, especially the fundamental ones.

The problem might not lie with the fact that they have chosen to study nature only based on the data that we collected by using our senses. Data could be more than enough. The problem lies with the fundamental assumption of science and its definition, that is, materialism, which seems to be a very self-defined term, but it is not. In fact, the physical and metaphysical aspects are much more intertwined than scientists assume. It is not a coincidence that they start with physics and end their career with metaphysics.

Perhaps there is nothing wrong to separate these two from each other for study reasons; however, accepting one and suppressing the other is a mistake.

If scientists are so genuinely and disinterestedly focused on the study of nature based on a materialist assumption, why do they so passionately deny God and occupy so much time on TV, YouTube, write books and deliver lectures around the world doing that? Why don’t they stick to their science? Are they paid by our taxes to push ahead certain agendas? Certainly, the fact that the majority of people believe in God, this does not prevent anyone from doing science. A government can decide to push ahead certain atheist agendas, but it should not use scientists in the most dishonest way to promote them.

Scientists are acting as hypocrite and dishonest as religious clergy who have gone astray. They control the academia and universities and make sure that only those who subscribe to their ideology are allowed to advance. Historically, they denied God, the God of the Catholic Church, but they have ended up imitating the same rituals: inquisition, lies, propaganda, distortion of texts and data, cover up of facts and being dishonest in their intentions.

Ironically, scientists have proven the necessity of God and morality as never before.