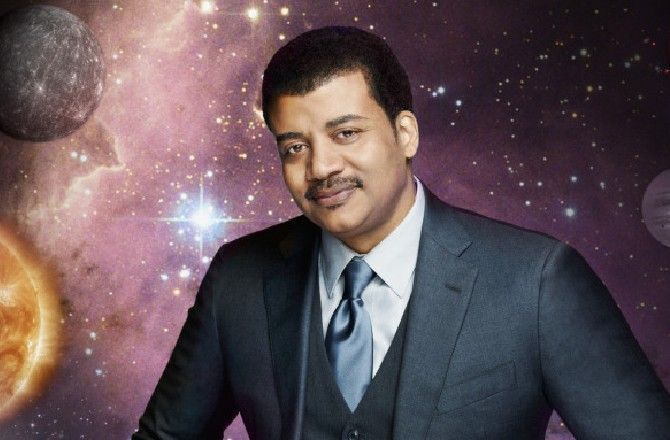 Neil deGrasse Tyson is one of the most famous science communicators or propagators. As a Harvard graduate and an astrophysicist, his videos and talks on physics, astronomy, life on Earth, and science in general, are fantastic, and even inspiring. As a good journalist himself, he simplifies the understanding of science for the general public and for those who are not familiar with the scientific terminology. So, there’s no doubt that he deserves credit for this wonderful job.

At the same time, his words and opinions quite often convey a political message. Neil deGrasse Tyson is not that classical scientist, who tries to present himself as unbiased and disinterested as possible, far from politics. He overlaps quite often the uniform of a scientist with that of a journalist or propagandist, which is not necessarily wrong.

Even though I enjoy his videos about the universe, its origin and its future, by making it so easy for us to grasp something which is different and complex, his hatred towards religion, more specifically the religion of Islam, is what makes him not that much different from other atheists whose very mission is to wipe out Islam.

Neil deGrasse Tyson suggests in a very convincing way that religion has the best recipe for conflicts, it prevents people from doing science, from exploring the universe, and from benefitting from scientific discoveries. Even within religion, those who are more literalist and strict, such are even more dangerous, Mr. Tyson argues. In this regard, he admits that there were many Muslim scientists in the past, whose contribution to science was great, but, he would argue, they were not that religious.

In a word, science and religion are two different mindsets and not compatible with each other. In my view, he couldn’t be more wrong and more subjective. I don’t believe he is simply expressing his personal opinions; rather, he’s pushing ahead a political agenda, which is to spread atheism, which is not a scientific mission.

I would say to Neil deGrasse Tyson that religion does not prevent people from doing science. I, for one, am a Muslim, and I love science. Never did the religion stop me from loving science, from accepting the scientific data. The Quran is filled with words which encourage one to observe and ask questions, exactly what science does.

It is not the religion of Islam, Mr. Tyson, which prevents people from doing science. It is the secular politics and governments, which you praise so much, which stop people from doing science, which have turned our universities into places of espionage and secrecy and political agendas. It is not the religious doctrine which prevents Muslims from pursuing science. Islam is the religion of transparency, but your secularism is the doctrine of spies and agents. Science requires transparency and fairness, not secrecy and espionage and lies and censorship, as it is the case of the secular universities today.