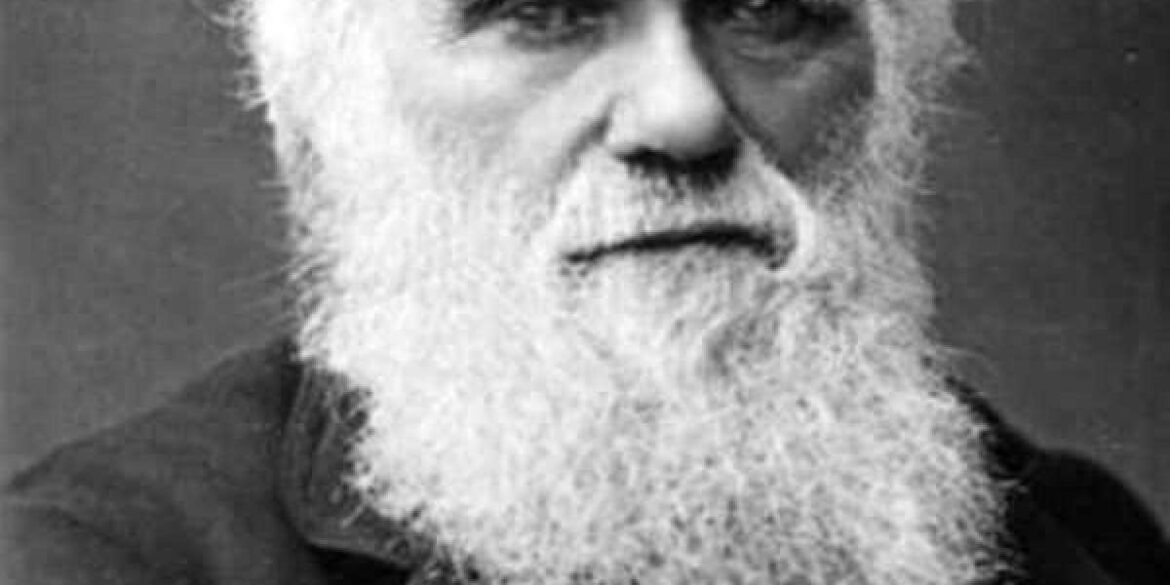 Any serious scientist, who favors the truth over the momentary political pragmatism, who is not paid by governments in order to distort the truth, knows very well that Darwinism is scientifically problematic. This is not to say that Darwin was not smart. It is an undeniable fact that he was articulate and a good observer.

He tried to explain the origin of life on Earth and the mechanisms of producing species in a time when humans didn’t have even a close idea of how super complicated a cell is. Regardless, Darwin was fully aware of this fact, in my view. Even based on the established science of that time, trying to explain the origin of an incredibly large number of living creatures by merely observing of very limited number of them was scientifically incorrect and primitive.

Certainly, he knew what a scientific theory was and how it worked. However, he used science, in my opinion, only to convey a political doctrine. His ultimate goal was to convince people to abandon God, as this was a very active and aggressive political movement in Europe in the 19th century, more or less, starting with the French Revolution. The fact that he was financed and supported by the British Royal Family and honored by them sheds more light on his real objective, which was political, no doubt. The rising British Empire of the 19th century needed an ideological basis to maintain its power and pave the way for conquering the world. In this regard, religion was a big barrier; hence, Darwinism and the communist movement of the British Empire.

In his book, it seems that Darwin is knowledgeable about the mechanisms that humans use in order to select the best or the needed breed among domesticated species. He might have made close observations and even made experiments regarding this very field: the selection of breeds and how the knowledge about the animal behavior can be used to manipulate human behavior, something which later Ivan Pavlov became famous for.

On the other hand, if we look at the politics of the British Empire and its strategies of maintaining its power around the world, we will find the application of a political model which makes possible the selection of a certain category people, who are granted position and power.

Systemically, this British political system has managed in every country to promote, or facilitate the selection of, corruption and corrupt people, treason and traitors, immorality and immoral people, obedient and mediocre shortsighted materialists, espionage and spies, fear and secrecy. The British Empire has not managed to achieve this political goal without a scientific model, which has been provided by Darwin and his likes.

Charles Darwin’s contribution to the understanding of human selection and the mechanisms of making certain behaviors become successful is central in his work. For example, the New Soviet Man was the epitome of the political Darwinism.

THE RETURN OF A TRAITOR