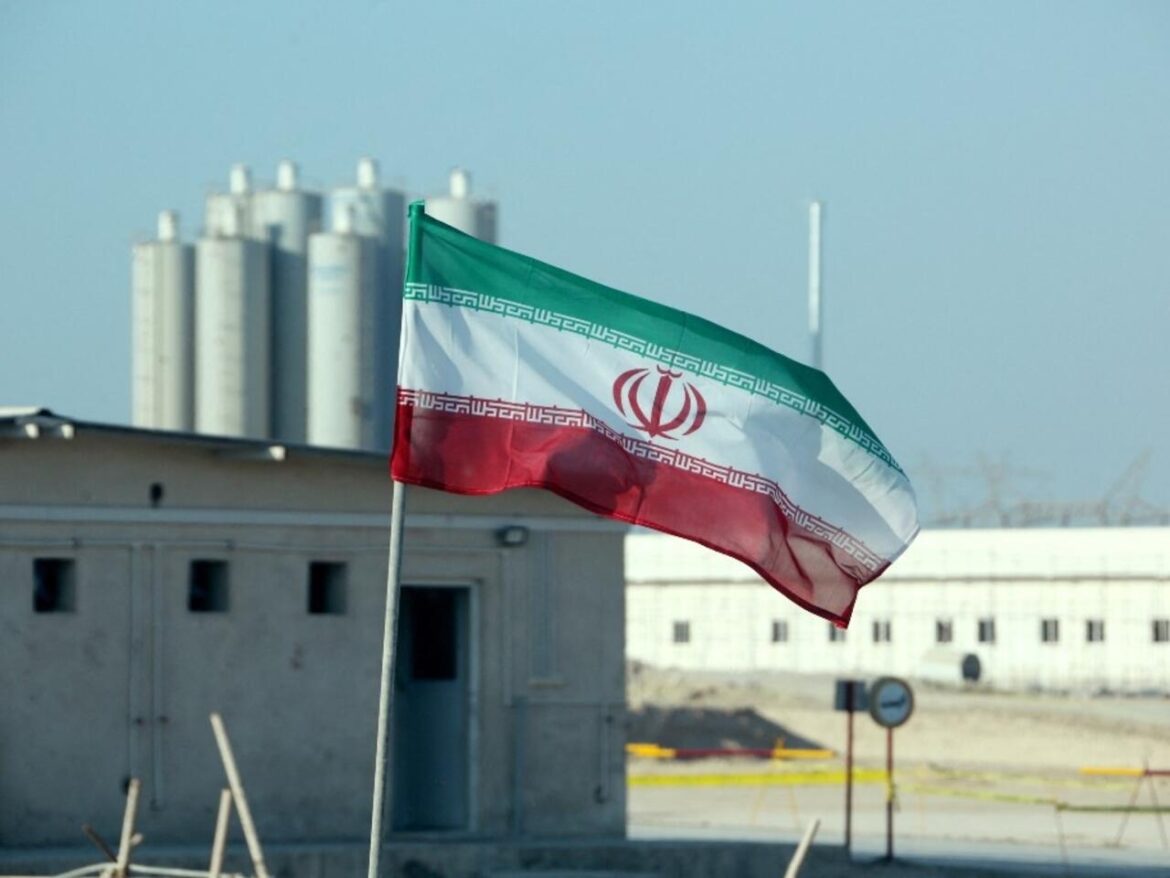 It is very annoying to see people over and over again posting online that the regime of Iran is an Islamic regime. This is unacceptable and wrong. First, there is no such a thing ‘Islamic’ – Islamic regime or whatever. Second, Iran is a republic, which is a western invention; it has nothing to do with Islam. Third, the Government of Iran consists of people who practice the sect of Shia. This religion fraction could fairly be considered a different religion as it differs from the mainstream Islam in the most fundamental points, such as the oneness of the Creator, the exclusiveness of the Prophet Muhammed (peace be upon him) for conveying the revelation and divine legislation, the approach to the Holy Quran and the preservation of the tradition of the Prophet Muhammed (upon him may peace be) and many, many other aspects, including the jurisprudence.

Therefore, the regime of Iran has nothing to do with Islam. At best, it is a Shia regime, which has been installed by the West in order to serve none other than the West itself. Not only have not Muslims and Islam benefitted from this regime, but they’ve been harmed actually.

Calling the Secular Republic of Iran an Islamic regime couldn’t be farther from the truth. In my view, Muslims around the world should sign a petition for the removal of the world ‘Islamic’ from the official name of the regime of Iran. The Republic of Iran is a secular state. When Ayatollah Khomeini was put in power, he was shipped from France – the mother of Secularism, to Iran. This western puppet had no connection with Islam and Muslims.

THE MURDER OF CHILDREN OF ISRAEL, HORRORS OF...

AND HERE WE ARE WITH THE GAME OF...