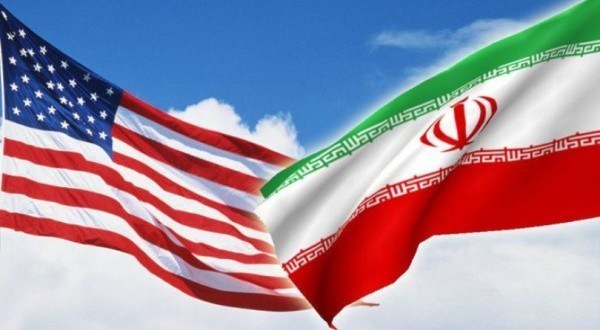 The Government of Iran is a total disgrace and embarrassment. It’s become clear to all of us already that whenever the CIA needs a political noise for distracting the public opinion from its operations, such as arrests, cyberattacks, crackdown on free speech, the spy Government of Iran comes in handy.

The terrorist and spy Government of Iran is absolutely the closest ally of the US Government and the British Empire. This truth cannot be concealed any longer. It is time for the NATO to make Iran its newest and most precious de jury member while it has been de facto a member all along.

In addition, the Government of Albania – the spies of the CIA, should stop with its disgusting and boring games. We know very well that the biggest enemy of free speech and intellectual activism is the US Government and the British Empire – the barbarians of the world, which cannot tolerate any writing and publishing outside their control.

Again, there is no doubt that the US Government and the CIA are the biggest enemies of free speech, intellectualism, justice, peace, the right to property and natural resources, science, religious beliefs, family and prosperity. As part of their barbaric war on humanity, the US Government and the British Empire have employed spies, dictators, scoundrels, criminals, terrorists, immoral people, thieves, looters, shameful politicians, liars, propagandists, journalists, magicians, and what’s not, around the world in order to maintain their barbaric power and get rid of anyone who stands on their way. Whenever there is a dictator, a terrorist or a spy, they are the friends and allies of the US Government.

THE MURDER OF CHILDREN OF ISRAEL, HORRORS OF...

AND HERE WE ARE WITH THE GAME OF...