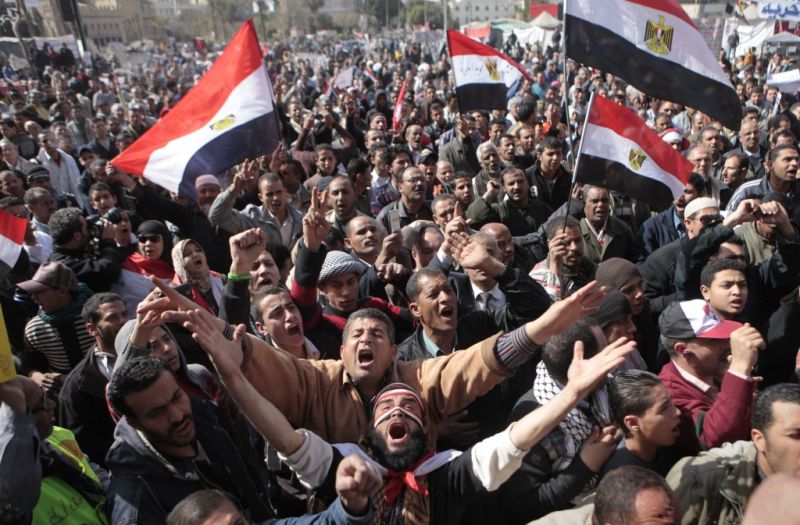 As a prerequisite to this topic, there are two points, which I believe, are important and relevant to it. First, whenever we talk about political power in our time, we have to consider the British Secularist Empire, which rules the world with an iron fist. Second, the religion of Islam has a clear stance on the concept of power, as well as on the need of having an independent state, how rulers should behave, how Muslims should deal with unjust rulers, and whether Muslims should rebel against them or not.

Indeed, this is a very complicated topic. On one hand, Muslims desperately need an independent country. No one can deny this fact, especially for Muslims who live in the West, or even for a great majority of them who live in the Middle East. The fact that Muslims are oppressed, killed, betrayed, arrested, humiliated, occupied, and expelled from their own lands, is a clear indication that Muslims do not have an independent country. After the fall of the Ottoman Empire, the British Empire and the USA have focused all their military attacks and wars on Muslims.

However, not having an independent government to represent and protect Muslims, which is given allegiance by them, does not mean that such British appointed governments should be overthrown or rebelled against. In my opinion, the control that the British Empire has over Muslims, the network of spies that it has installed, the number of traitors that are paid and supported by the British Empire and the USA, the financial control that the British Empire enjoys, and the military bases that the USA has on Muslim lands, all of these make the rebellion against such puppet leaders impossible anyway.

Surely, the British Empire and the USA encourage rebellion and chaos because that way that has a justification to crush them. So, when those preachers, who are becoming very annoying, tell Muslims: “don’t rebel against your leader because Islam does not permit rebellion,” I think they are more reminding them to do something stupid, rather than calming them down.

To conclude, the topic of whether Muslims should rebel against their leaders is irrelevant. In my view, they don’t have the capacity to rebel. Rebellion requires a strong fabric of society. Our societies are contaminated with spies and traitors. Plus, a rebellion against puppet leaders is actually a rebellion against the British Empire. Muslim leaders don’t have the power so to rebel against them.

ISLAM’S RECIPE FOR A SOCIETAL SUCCESS AND SECULARISM’S...