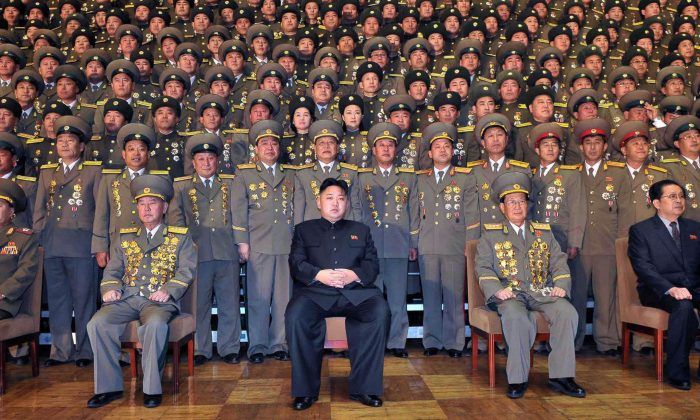 It is narrated that the second Muslim caliph Umar Ibn Al Khattab has said that if a mule in Iraq falls because the roads are not level, I am afraid that God will hold me accountable on the Day of Judgement. Umar was the leader of the large and swiftly expanding state of all Muslims. While he was in Madinah, the Arabian Peninsula, even so he felt that it is his political responsibility should any failure occur.

This is how the great Muslim caliph Umar Ibn Al Khattab understood the political responsibility, and that was exactly what people expected from a leader. This is very simple. The ultimate responsibility and the top decision making power always go back to one individual, be it a company, a religious institution, a military brigade, an army, a sport’s team, or the state – which is the example of the highest form of responsibility.

Yes, I already know the response of the British agents and immoral propagandists – professional liars and void of any trait of morality. They would say, “aha, this is dictatorship; we don’t believe in dictatorship; we believe in delegating power to other people.” And they will continue with propaganda and philosophy and disgusting immorality, but they will never give a clear answer about the core of the problem: who is responsible for the failure?

When it comes to decision making, it is one of the worst political dictatorships the world has ever seen. The political decisions, laws, policies, agendas, and the political appointments are made in the most dictatorial way possible. This reminds me of Stalin who used to ask for opinions, but he expected no opinion, and when he would give his opinion, he would say, ‘thank you for your opinion.” This is exactly how the British political power works. It is heavily concentrated on the hands of one individual, but the whole process is covered with beautiful façade.

When it comes to responsibility and accountability, however, all of a sudden we find a very relaxed form of political power. They could steal people’s money, shut down businesses, ruin education, reach unjust judicial verdicts, imprison people unjustly, murder political enemies, discriminate, lie, push ahead agendas and destroy societies; yet, they would say, “This is not a dictatorship. The power has been delegated. Our courts are independent. It is not my responsibility. In democracy, we believe in the process. Yes, democracy is process, meaning legal process.” And the best of all: “Go vote.” And also: “It is the fault of Zionists, the rich, ghosts, masons, Sorosists, secret societies – entities that don’t have an official responsibility.”

You see how hypocrites justify their crimes and immorality.

In every system, the responsibility always goes back to those who have the power to make political decisions, such as the British monarch, for instance.