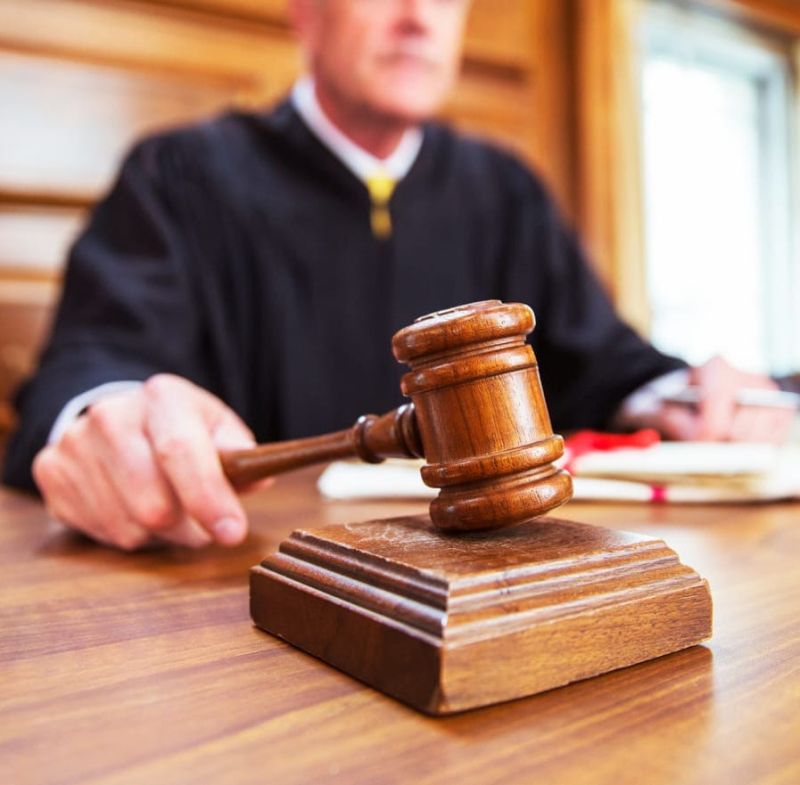 Often I ask children, as they represent the unpolluted minds of society, about what they like to become when they grow up. There are not few those whose answer is, “I want to become a judge,” in other words, they want to study law. The reasons could be different. Probably because they think it is an easy, but lucrative profession, especially in Albania when law is presented to students as a last resort of getting a degree. So, children think of a judge or lawyer as a normal profession, who technically every citizen has the legitimate right to go down that path.

Children are not wrong for having that assumption. They don’t understand politics and the modern state, which is designed by the British Empire.

To their disappointment, the reality is different from what they assume, and how much different it is when we speak of the profession of judges. To become a judge is not a public domain profession. It is exclusive to a certain pre-selected group of people.

The blunt answer is: No! To become a judge is not a public domain profession, especially under the British form of governance. The process of becoming a judge is the most non-transparent one. No matter how open, and often chaotic, law faculties might look like, the future judges are pre-selected carefully by the state based on political and mafia-like criteria, something that the general public have no reason to think of.

Under the British Rule, judges are the guardians of the state. They are given a very dangerous weapon, that is, laws, but they have to obey the state, not laws, which are merely a guideline anyway. If needs be, they have to punish people for political reasons. They have to push ahead agendas, which have to do with people’s rights, properties, families, children, and locking up political enemies.

To become a judge is a commitment to the rulers to obey blindly their orders in exchange for a good salary, perks, privileges, and lack of accountability. Judges are the most controlled people. Independence has no place in this profession.

Because judges are obedient servants of the state, selected based on ideological and political criteria, rather than professional and academic ones, there is an urgent need to present them to the public as ‘independent’ in order to make their wicked and unethical job easy.

It is preposterous, yet audacious, to hear our politicians, especially in the West, speaking of judicial independence for the most controlled people. It is mind-blowing.