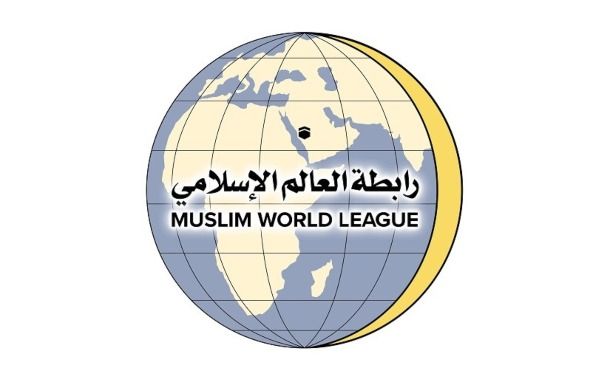 Given the fact that the Muslim Ummah – the global Muslim community, is politically divided by our enemies, and that our leaders and rulers are under total control of the British Rule, it is only scholars those who can guide and liberate us from the oppression of the enemy.

At the same time, we have to know that the British enemies have built a complex and advanced infrastructure of control in our Ummah. Apart from the well known British strategies of control, such as divide and conquer, promotion of the worst and most immoral people among us, the utilization of lies and propaganda, the deployment of the military , the control of universities and media, our enemy is also heavily invested in spies and agents, who pose a real threat to our ummah and its future.

Therefore, I believe that Muslim scholars should address this issue from a theological and jurisdictional point of view. Muslim World League, Permanent Committee for Scholarly Research and Ifta and The Council of Senior Scholars of Saudi Arabia, Al-Azhar Council of Senior Scholars of Egypt, and other prominent councils of scholars in Turkey, Pakistan, India, Morocco, Indonesia etc., should express their view on the matter related to Muslims cooperating with the intelligence service organizations of our enemies, such as the CIA, MI6 and the likes.

Such renowned bodies and councils of scholars would do a great service to Islam and Muslims if they can clarify this issue.

We need their official religious opinion on those Muslims who cooperate with the CIA and other intelligence service organizations. They should explain to Muslims if it is allowed to work as spies and agents of the CIA and the likes when it is well known that such organizations are our most obvious enemies and who work tirelessly to wipe our the light of Islam.

There is no doubt that knowledge and clarification are among symbols of our religion. If our scholars issue a fatwa which makes it illegal for Muslims to cooperate with the CIA and other intelligence service organizations of our enemies, this will greatly limit their access to our community. In addition, by clarifying that it is prohibited for every Muslim who believes in Allah and the Last Day to work as a spy or agent of the CIA or other western intelligence service, this will make many Muslims think twice before accepting to join such immoral organizations.

There is no doubt that this will contribute a great deal to the cohesion of the Muslim Ummah, as well as it will restrict the access of the enemy to our families. We need to know that those Muslims who work as spies of the enemy, if they are undermining the belief in God and if they are flirting with disbelief.

The Quran itself warns us over and over again against hypocrites. Isn’t it the time for Muslims to fight this disease more than ever?!