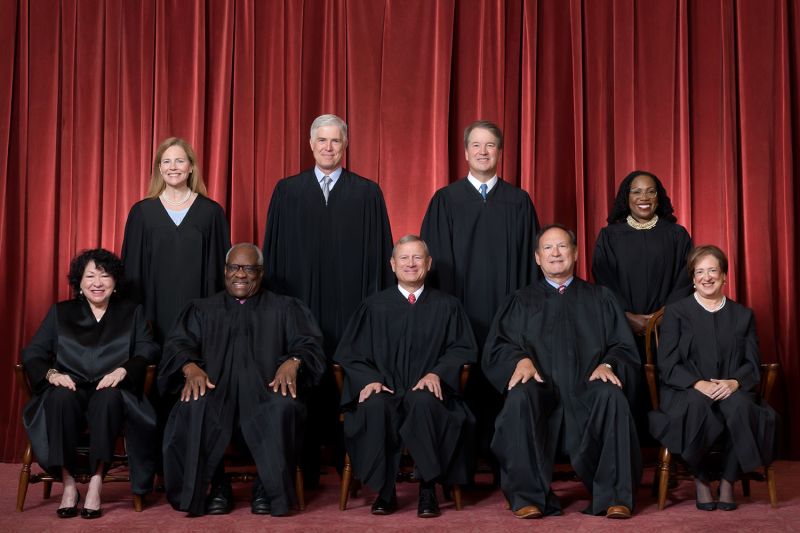 I remember the former prime minister of Albania, for example, in an occasion saying that he’s achieved a lot doing his four year mandate because his government has managed to pass a large number of laws, translated from English. Look how smart are the British agents. They are trained propagandists and professional liars. They sell the idea of translating the British laws as something good.

This is exactly the moment when one realizes why we don’t have dictators any longer, why the British monarch has no problem with people throwing eggs at him, but his rule cannot accept throwing eggs at judges. There is no need for classical dictators any more, especially in countries where people have been brainwashed for more than a century, as it is the case of the western countries. The true dictatorship lies on laws and the judicial system. Alas! We don’t need dictators and despots because we have laws and judges.

And here is the devil. When we hear the world ‘law,’ our brain perceives it as equivalent to fairness, good, consistent, as a mechanism which makes people equal because it is applied indiscriminately. Often, it is used by people to mean that it is a hammer against criminals. They perceive laws much more positively than a direct order from the despot. Naturally, people don’t like authority, they like laws.

Also, the word ‘judge’ is perceived much positively by people than the word ‘despot’ or ‘occupation’. People assume judges as people with integrity, as scholars who choose to go to prison rather than obey the orders of a corrupt king or agent prime minister.

Sadly, this is not the case. Modern laws, which represent the essence of the British power, for the most part are the same as the classical orders of a despot. They are meant to restrict our freedom, attack people, sometimes even specific individual, close any loophole which allows people to prosper, discriminate categories of people, and push ahead economic and ideological agendas. This is realized through ambiguous and full of detail laws, which can justify any decision. Let alone that the legal process is a hell in and of itself.

On the other hand, modern judges are not scholars, but trained officers to obey political orders. They are the whips in the hands of despots, specifically, the British dynasty. It was not a coincidence that a US supreme justice refused to define what a woman is exactly because she has no integrity of her own. She is a trained agent to do and say whatever the despot tells her to do. Only spies have no opinion of their own.