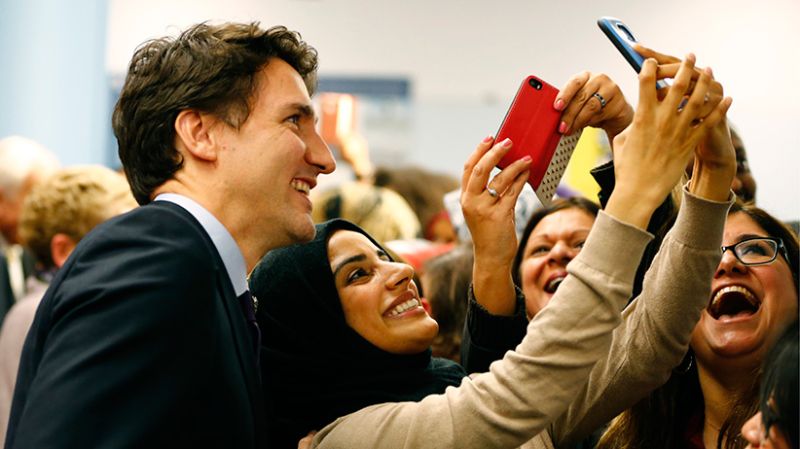 Whether it is a coincidence or a reflection of the reality, I haven’t read any essay or watched any video from Muslims who explain feminism in a convincing way. There are those who reject it completely, and others who support it, but both sides treated it based on the wrong assumption, in my view.

The best way to grasp feminism is by approaching it from a comparison between Islam – which claims to be the very natural way of living for humans, and the British Secularism – which holds the political power worldwide.

Islam views family and belief in God as the two fundamentals of the existence of society and continuation of life on Earth. Family is a natural disposition, not a social product. On the other hand, the British Secularism recognizes family as a social unit, but it considers it as a perfect unit of control and the maintenance of political power. So, Islam and British Secularism hold diametrically opposite views on family.

Because family is the indispensable unit of society, which guarantees procreation, upbringing of children, and prosperity, women are portrayed as the givers of tranquility [Qruan 7:189], and spouses as garments of each other [Qruan 2:187]. So, women’s natural role is to give tranquility while spouses are described as garment for each other, meaning the most intimate and close people to each other, who guarantee, among others, a unique privacy and loyalty.

The British Secularism prescribes for spouses, more specifically, women, the exact opposite roles. Spouses have to show more allegiance to the government than family. Family is not the place of tranquility, but the unit of control, so the government has to have direct access to women in order to give orders, so the latter can affect the decisions of the family.

While naturally women are inclined to produce tranquility and comfort in family and prioritize the privacy of it over anything else – which is the view of Islam, the British Secularism aims the opposite: lack of tranquility in family, lack of family rights, and lack of privacy. In order to achieve this, women need directions and orders all the time from the government. A British form of governance needs access all the time to women, using them as spies and agents. However, this continuous access of the government to women should appear as if the latter are acting on their own, based on an ideology, in this case, feminism.

In my view, feminism is not an actual ideology, as Muslims believe, but a façade of a much more filthy governmental process of control, i.e., using women as spies. Feminism is just another term for using women as spies and agents; it is not an ideology at all. This also shows that the British Secularism has no regard for women, who are treated as property and tools of the government, not as dignified human being, as Islam considers them. The British Secularism is obsessed with control. It approaches everything from this perspective.

The reason why the Canadian Government lies to...