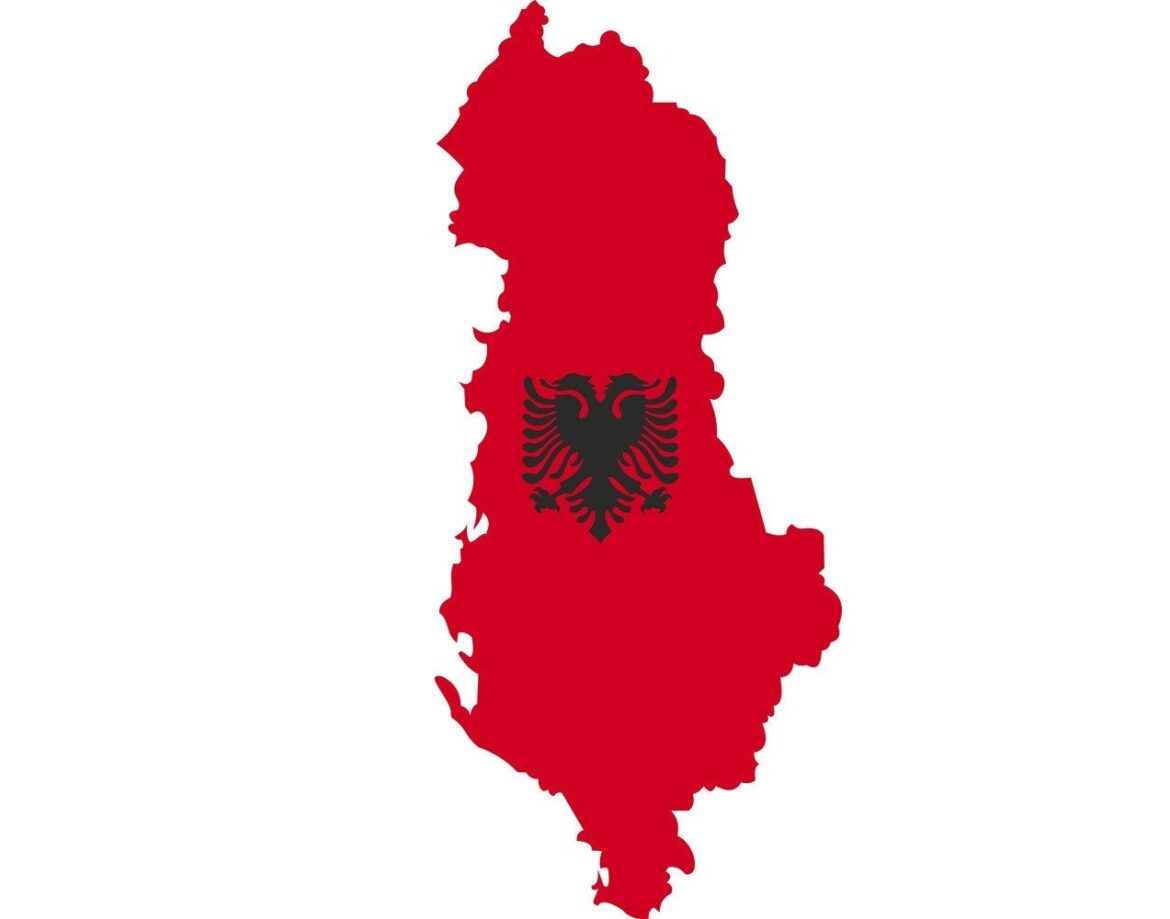 The generation of people who experienced at a young age the so called fall of communism in Albania in 1991 grew up with an intimidating political language; our political debates were filled with a vulgar and indecent jargon. One of the most common expressions that we used to hear from journalists, TV analysts and pundits, and indeed our politicians, is that “Albanians are corrupt”.

In fact, Albanians are not corrupt. They do not have a special inclination toward corruption, different from other nations. Yet, there are political and sociological facts which lead to corruption.

Albanians are no different from any other nation. People are not born corrupt. There’s nothing genetic about it. It is frustrating to hear from important journalists and TV pundits and senior politicians saying that Albanians are corrupt. This is contemptuous. It is hard to believe that this is a mere opinion of theirs; rather, it is a political agenda to portray Albanians as corrupt and unable to develop their own country.

First, it should be clear that our politicians and high government officials, including the so called elected ones, have nothing to do with the population. They are chosen and appointed by the West. This is a simple fact.

Second, even historically, the most extremist communist regime was installed and supported by the West in Albania. We had nothing to do with it. It was not our choice.

Third, historically and currently, our politicians are not a made-in-Albania product. They are either grown up in the West or trained there, not to say that we actually don’t know anything about their origin. It seems as if they have no genealogical connection with Albania. This could explain their hate for Albanians.

Fourth, Albania has been used for political experimentations. We shouldn’t forget the terrible fact of being unique to outlawing religion altogether during the communist regime. There was a full generation of people who were born and raised up without religious values, which is the best technique for undoing the historical past.

Fifth, when the communist regime fell in 1991, all Albanians were officially members of the Albanian secret service, without exception. Unfortunately, even though the political parties which were formed in 1990 were creations of the Albanian intelligence service, the leaders of these parties have never ceased threatening and intimidating Albanians that they were going to expose the names of spies – members of the secret service agency. The irony is that during the communist regime and after the fall of the regime, all adult Albanians – without exception – were officially members of the Albanian intelligence service. This was a normalcy. Little has this been mentioned.

Therefore, given all these facts, saying that Albanians are corrupt is unfair and untrue. The truth of the matter is that corruption is everywhere; it exists in Albania and it exists in the West alike.