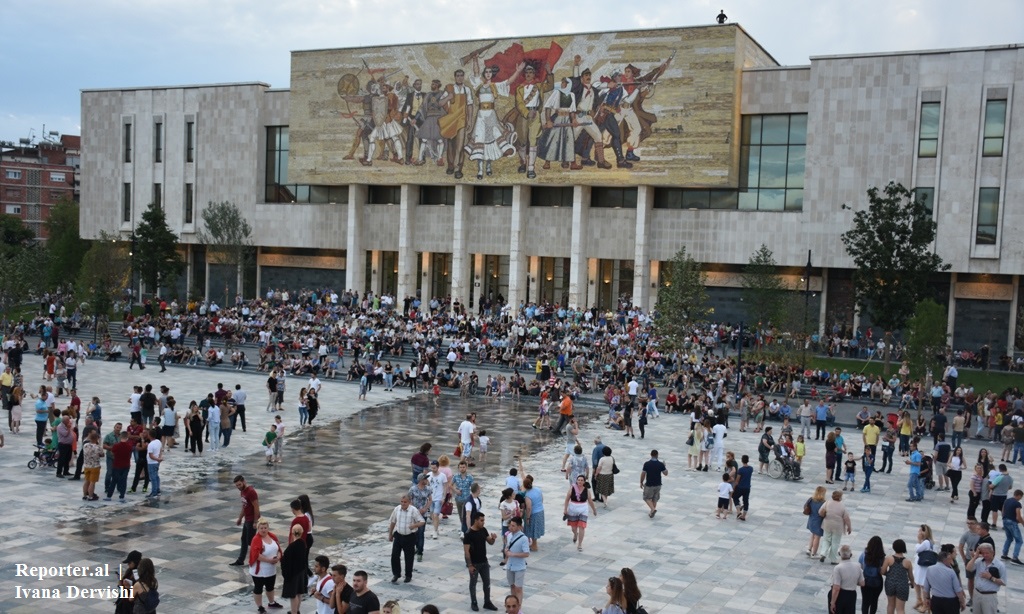 We’ve seen over and over again in Albania and other countries when a political party organizes a protest, often not for a legitimate cause, people are directed and incited to break the law and be involved in vandalism. Sometimes, protesters even get hurt or killed. At the end, we see the phony organizers accuse the other political party or group or the government, but they take no responsibility.

As always, lay people are the victims. They end up in jail, facing criminal charges, and frankly speaking, it is partially their fault. It is not only one time that they get betrayed and fooled by politics, but over and over again.

People should know clearly that whoever breaks the law, only and only they are responsible for that and they are going to be held accountable legally.

People should know that part of the objectives of political parties is to betray people and incite them to break the law, so they end up with a criminal record. During violent protests, it is a good chance for the political elite to get rid of certain individuals who otherwise it is hard to target them. Politics is much more pragmatist and deceiving than we think. We assume that there are some political principles which get us together, but politics always sees an opportunity for getting rid of people or harm them.

People should know that rising to power is always a behind-the-scenes decision of the big guys. The person who is going to sit on the prime minister’s chair in Albania, or in any other country for that matter, is decided in advance by top decision makers in the World, not by people’s protests and anger. People have no say on who is going to become prime minister, even though they have the illusion of participation. Worldwide and as a whole, political power operates on precise plans, not on chaos and protests.

My sincere advice to every Albanian citizen would be: don’t break the law; don’t be fools to go after liars and deceivers; wake up and be a responsible citizen – if you want to participate in politics, participate only intellectually. There is much you can do. You can communicate and reason with others. Use your intellectual capacity to interact with others, so things can change. Don’t vandalize the public or private property. Use a much legitimate weapon, that is, PEN.

Our western allies should stop inciting problems and chaos. This is not part of the Albanian culture.