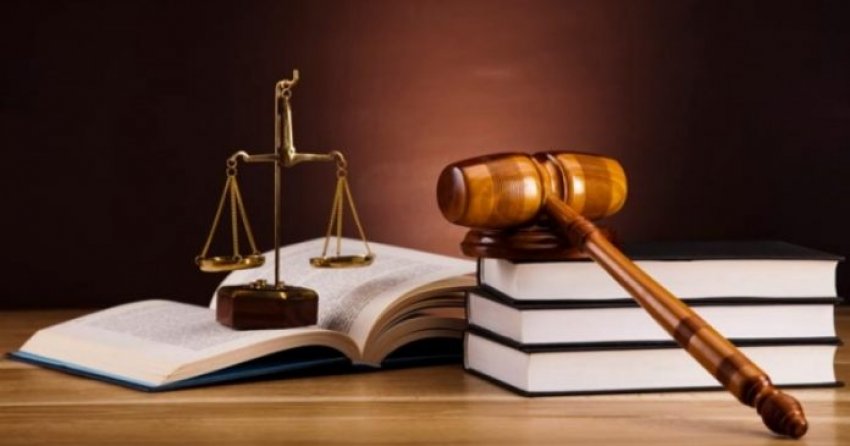 The reform of the judiciary, which began in Albania a few years ago, is nothing more than a consolidation of power and closure of any loophole that could have remained and used by judges in order to give justice independently and based on their personal consciousness.

Therefore, any time we hear about a judicial reform, it is nothing more than to improve the coordination of the judiciary with other part of the state apparatus. It is not and it cannot be about improving the fairness of the judicial verdicts.

For example, regardless of the bombastic proclamation of the judicial reform in Albania, in essence laws have remained the same – if not worse, the judicial process has remained the same – if not more complicated, the power of judges has remained the same – if not increased, the coordination of the court activity with other parts of the state apparatus has been improved, the access of people to the judiciary is proposed to be decreased by the proposal of decreasing the number of courts, and more importantly, we have not seen the introduction of any judicial mechanism to guarantee the improvement of judicial fairness. No mechanism whatsoever except noise and propaganda. The fact that the judicial reform has been monitored by the American Empire does not assure the public that courts in Albania are better. On the contrary, it compromises the personality of the Albanian judges.

On the other hand, whenever the situation gets worse or the consolidation of power is being increased, the politics’ job is to present it as a positive change. It doesn’t require a special intelligent capacity to understand this, as long as one is aware of how politics works and how the power has been installed globally.

In a world where there is one true dominating power, that domination starts with the control and centralization of the judicial system, not at a country level, but worldwide.

In conclusion, apart form refurbishing offices and renovating the office buildings, the judicial reform in Albania has only increased the despotism of the judiciary, unfortunately.

In any case, the human consciousness in countries such as Albania is still alive, and the only hope to find still justice is the personal consciousness of judges, not the system. Appropriately, my humble peace of advice to any judge is to have consciousness, to respect themselves, to know that their decisions have to do with people’s lives. Put your consciousness above all.