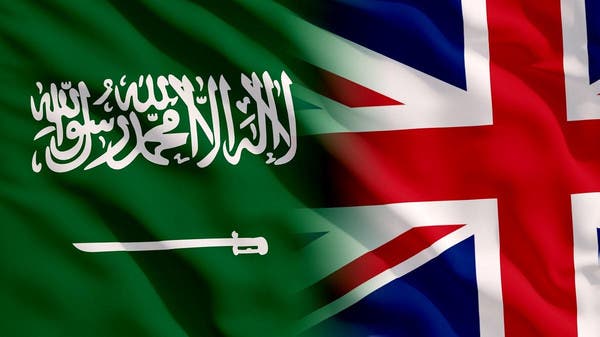 This year, Saudi Arabia introduced a new holiday called “founding day”, referring to a time when the concept of state was non existent, in 1727. At this particular time, the Ottoman Empire was at its peak and glory.

In addition, we all know, especially Albanians, that the movement of Saud tribe was not merely about religious puritanism, which could deserve praise for that; rather, the tribe of Saud fought foolishly against their own empire and sided with the British – the arch enemy of the Ottoman Empire.

Also, Saudi Arabia should not fool Muslims as if the Saud tribe fought heroically for justice and with vision. This tribe cooperated with the British Empire against their own Ottoman Empire. As an Albanian, whose people felt honored under the last Muslim Empire, I take this Saudi separatist day as an insult to the whole global Muslim community.

We also should not forget that the British Empire and France always wanted to have access to the Red Sea, which led later to the opening of Sues Canal. The Saud tribe was supported by the British not because they loved a better version of Islam, but because the British wanted to bring down the Ottoman Empire, as they did two centuries later.

Even today, Muslims around the world can see the separatist and betraying role of Saudi Arabia – a British formed country.

To conclude, I don’t feel comfortable commenting on another country’s business, but I find it compelling personally to speak up against the betraying role of Saudi Arabia. This country had a key role in the world effort to bring down the last Muslim Empire, that is, the Ottoman Empire, and this country still plays dirty games.

Instead of showing united with the global Muslim community, which is weaker, more separated and more oppressed than ever, Saudi Arabia is doing just the opposite.

The world is talking about a multi polar world: the USA, Russia and China. That could be politics, but where is the pole of 2 billion Muslims in this arena? Is it Separatism? Bread and circuses? Perhaps giving natural resources to the three poles for free.

THE MASSIVE SEXUAL RAPE IN ALBANIA DURING THE FIVE-DECADE REGIME

WHO STOLE THE CASH OF THE ALBANIAN PEOPLE IN 1996?!

ELON MUSK ATTEMPTS TO SAVE AL WALEED BIN TALAL, BUT...

A PUBLIC APPEAL TO THE KING OF SAUDI ARABIA –...