MY ADVICE TO THE POLITICALLY IMPRISONED SAUDI CITIZENS AND THEIR FAMILIES 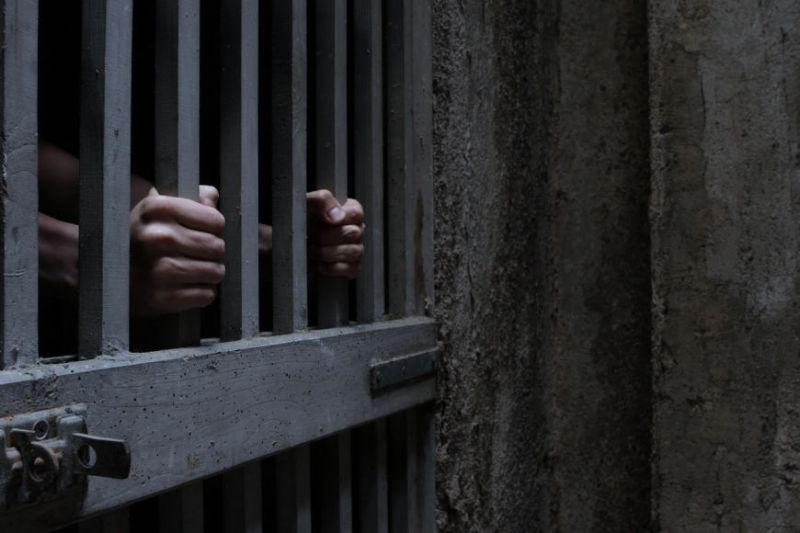 One of the sectors where the Saudi Government has made substantial progress the last two decades is the sector of prison and imprisonment. Thousands of scholars, students of knowledge and religious activists have been detained and locked up. Instead of supporting people of knowledge – the stars of the society, Saudi Arabia has chosen to extinguish them, while there is another category that has been chosen to be promoted and respected, that is, musicians, soccer players, singers, spies, hypocrites, immoral people, and comedians.

As a Muslim, I consider it a personal duty and an obligation to advice my fellow Muslims in Saudi Arabia who have been imprisoned unjustly and for clearly political reasons. Unfortunately, I had the chance to learn from my brother’s case when he was arrested in Albania in 2015 on political basis, as well as I have had the chance to deal with the Canadian corrupt courts of law, so I might know a thing or two that could be helpful in your difficult situation.

First, I would tell the family members of those who have been imprisoned that, if you believe that the case is political, meaning, your family member has been arrested and imprisoned not because he or she has broken the law, but based on political grounds, you have to accuse publicly the US Government and the British Rulers for standing behind the case.

You have to understand that Saudi Arabia is not an independent country, so it cannot make any political arrest without orders from the US Government and the British Rulers, nor can it refuse any orders of theirs to arrest Saudi citizens who are considered a political problem. Contrary to what they claim, the US Government and the UK rulers are the enemies number one of the political activists and scholars.

Second, request from Shura Council to investigate the judge who has issued the verdict of imprisonment. The judge has to either give a legitimate reason or he will admit that there has been an order from abroad, which will lead to the next step. If it is proven that the order has come from the CIA to arrest your family member, then definitely you can sue the CIA as well as you can ask scholars if the judge has committed high treason, and if the case entails the withdrawal of allegiance from the ruler. At the same time, request officially from the King to hold a public and transparent trial.

Third, as family members of the politically imprisoned person, don’t seek political asylum, especially in the USA and the UK. They could grant you asylum to distract you from not accusing them.

Last, don’t accept any favors from the Saudi Government, such as jobs, university admission etc., in order to keep quiet. This is a very common technique used by British installed governments. Resist and seek justice. Don’t betray your family member. It is a British strategy to divide and conquer whenever one is arrested for political reasons.

Salaam. I think you make some good points here brother, but I think you are not mistaken, if you believe that the US (or the UK) is behind every political arrest in the KSA. The ruling elite in Saudi are drunk on power and money and while it is true that they were introduced to this sort of wickedness by western governments and corporations, they willing sold their souls to UK many decades ago.