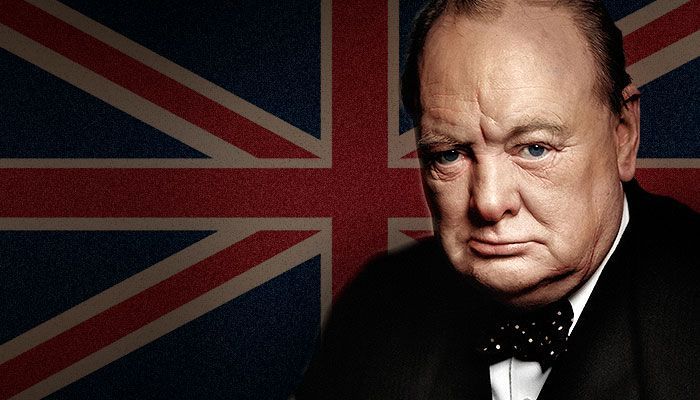 This idea of attributing and referencing political achievements, responsibility or the lack thereof, success, and failure to a system, an institution or an abstract entity rather than to an individual has become the trademark of the British politics. In fact, even the concept of juridical person stems from the same mindset or political behaviorism. The most obvious reason of this approach is to avoid responsibility, in my view.

Famously, Winston Churchill has said that: “democracy is the worst form of government – except for all the others that have been tried.” This quote exemplifies the core the British politics: playing with words, avoiding direct and precise language, lack of responsibility, and confusion, which have become the foundation of the modern politics. Instead of saying that, “I affirm that democracy is the best political system ever existed, but there is room for improvement,” Sir Winston avoids to make an assertive and clear statement. He refuses to do so because it entails responsibility and accountability. He knows that democracy is a joke, so he doesn’t want to sound stupid.

Nevertheless, the man is arguing that democracy is not flawless, but naturally we have ended up with this system as we’ve tried everything else, so even if it might have many problems, we have no choice but to accept it.

In response to this claim, I would say:

First, by focusing the debate on whether this system is the best or not, it implies that we have agreed, unwillingly though, that it is the system which determines the political outcome, not people. This is the very problem that I would like to underline. Systems are nothing more than a compilation of slogans, not objectives. If systems can serve a certain purpose, that’s good, but they are not a purpose in and of themselves. Let Sir Churchill call it whatever he wants, but people want food and safety and everything else which guarantees these two for the future.

Again, every political system has two main objectives: food and safety and everything which guarantees these two in a natural way. People don’t care what you call it.

Is there a better political system?

Yes, Sir Churchill, there is a better political system, and that is:

We don’t need your lessons, Sir Churchill. We’ve tried your political system already, and it was a disaster.

MY ADVICE TO THE POLITICALLY IMPRISONED SAUDI CITIZENS AND THEIR FAMILIES