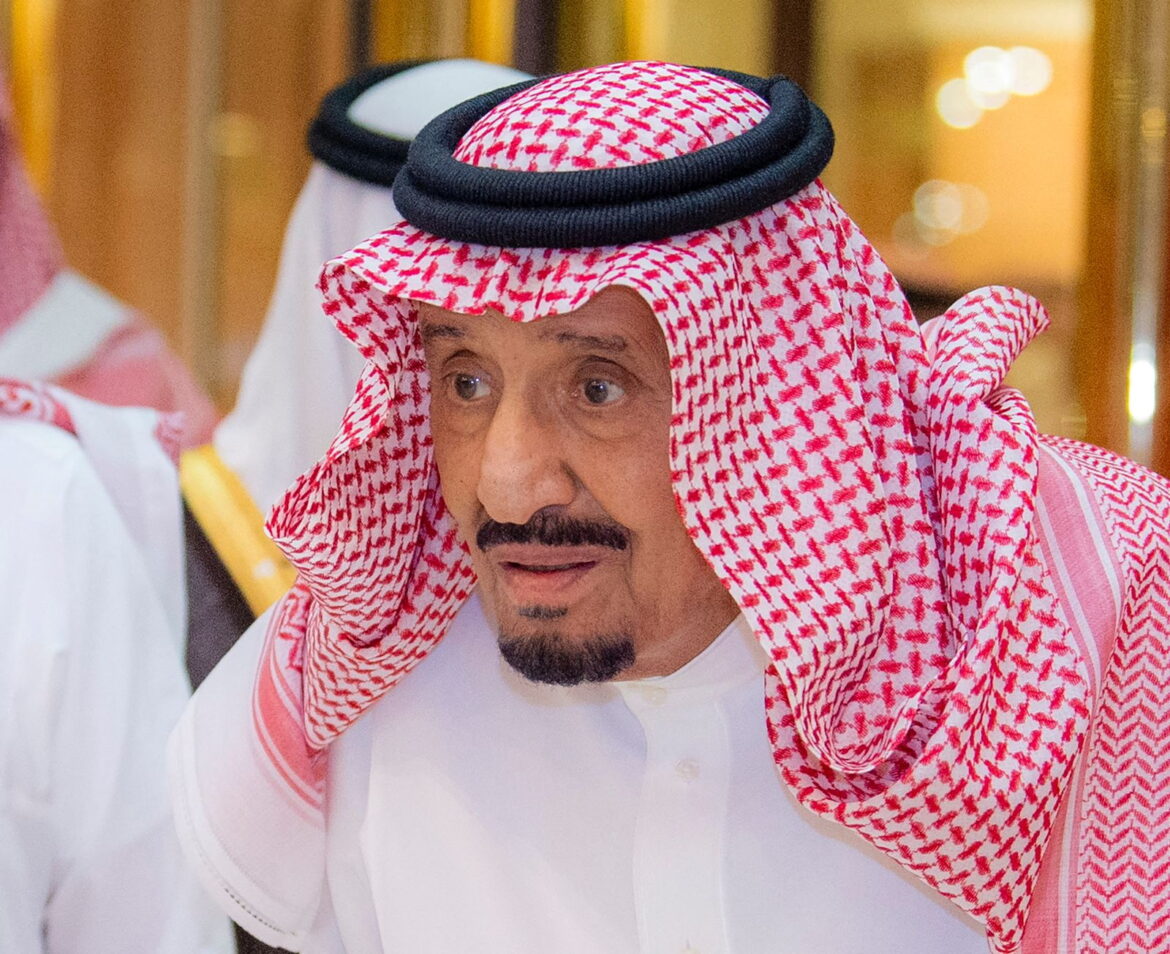 There is no doubt that the world is ruled by the British Empire. No one with basic political awareness can deny it. However, this fact is not perceived clearly by the vast majority of people due to many factors, such as the massive propaganda that the British Empire manufactures on daily basis, the existence of countries and borders, the so-called international organizations and agencies, and the grandiose political theater that is played by the British puppets and viceroys around the world. Therefore, it requires a persistent and great effort to convey this truth to people in the hope of seeing a better world.

In my view, people are not to be blamed. The confusion that the propaganda creates renders one blind. Let’s take Saudi Arabia, for example. Apparently, it is an independent country. It has a king – the head of state; it has a government, the military, its laws and the legal system, its economic plans and agendas, as well as it has its own flag. I am sure that every one of us would assume the military as independent. That’s the least an independent country should have.

The reality is mind-blowing. Indeed, I can understand the cooperation of the Saud family with the British Empire against the Ottoman Empire. I can also explain, with much difficulty though, the deployment of 500.000 US troops in Saudi Arabia in 1991 to fight against another Muslim country, i.e., Iraq; we might say this is an extremist form of political pragmatism but let suppose that the Saudi Government was really afraid of the Iraqi army – which turned out to be non-existent in 2003, so they sought help from non-Muslims against Muslims for a greater good.

So far, I can at least try to find an explanation. Nevertheless, that Saudi Arabia hosts a US military base is beyond perception for an independent country. Three thousand US troops in Saudi Arabia is just the official record, or what they tell the public. In reality, the US Government could have a much bigger military base over there. Where there is a military deployment, there is also a deployment of the intelligence service. While there could be thirty thousand or more American soldiers in Saudi Arabia, the number of American spies could exceed that number ten or hundred times more.

To be realistic and genuine, I would say that there is nothing wrong to live under the occupation of another power, in this case, the British Empire, which is very powerful and has surpassed Muslims in many aspects, such as science, military, technology etc.

However, the Government of Saudi Arabia should stop lying to its people that it is an independent country. Independence means to have an independent military first and foremost, not by adding another national holiday on the calendar, by becoming the first country in the world to have two national days, nor will it become independent by replacing the Ministry of War with the ‘Ministry’ of Entertainment. Be honest with your people.