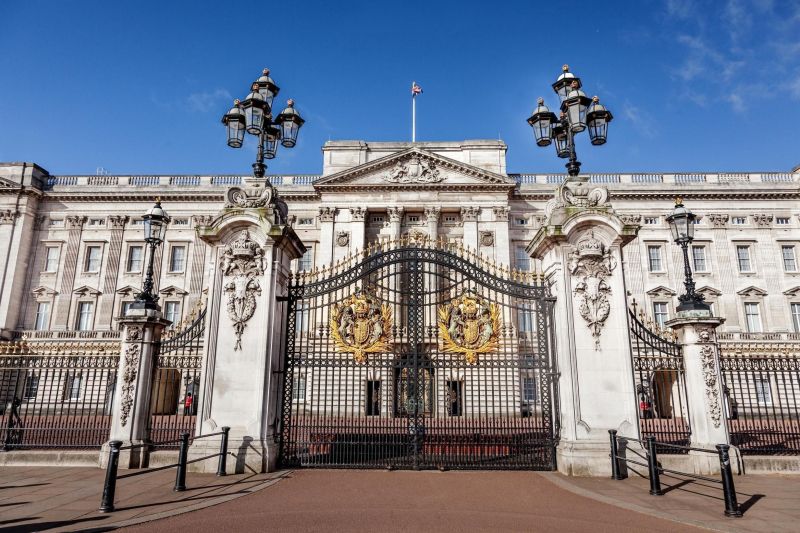 As a reminder for the victims of amnesia and propaganda, the British Empire has not fallen, nor is it aiming to become a global empire, for it is already a global empire that rules the whole world without opposition, and it rules with an iron first.

Empires do not withdraw or retreat because they’re tired, nor do they give up their power for ethical reasons or even strategically. That’s not an option. Empires also do not perish gradually and unnoticeably. That’s not how power works. Power is a concept as old as human society itself and it has never changed, the same way that gravity has not changed.

Empires either are crushed by other emerging empires, which involve massive bloodshed and political executions, i.e., real war for power – not theatrical war, or they could come to an end as a consequence of natural catastrophes or divine punishments, such as the empire of Pharoah, for example, whose army was drowned along with Pharoah.

Clearly, no one gives up power. That’s not part of human nature and that’s not how power works; the British are no different in this regard. Once you have it, you are not going to renounce it until someone has to remove it from you, either by war or natural catastrophes or divine punishments.

Actually, the theme of power has also been treated very well by Shakespeare in his famous tragedy “King Lear,” which considers the act of power renunciation as a fatal mistake. While this tragedy seems to be didactic, it actually depicts a reality of human nature, which is the phenomenon of sticking to power and the rationale behind it.

In my view, it is very important to keep in mind that the British Empire has not fallen regardless of the fact that it does not demonstrate its power in a classical sense, and this is the reason why it is one of the most confusing of times. The British Empire falls, as all empires before it, either by war or as a consequence of a natural catastrophe; therefore, it is very misleading to speak about politics while the most important fact is not presented as it should.