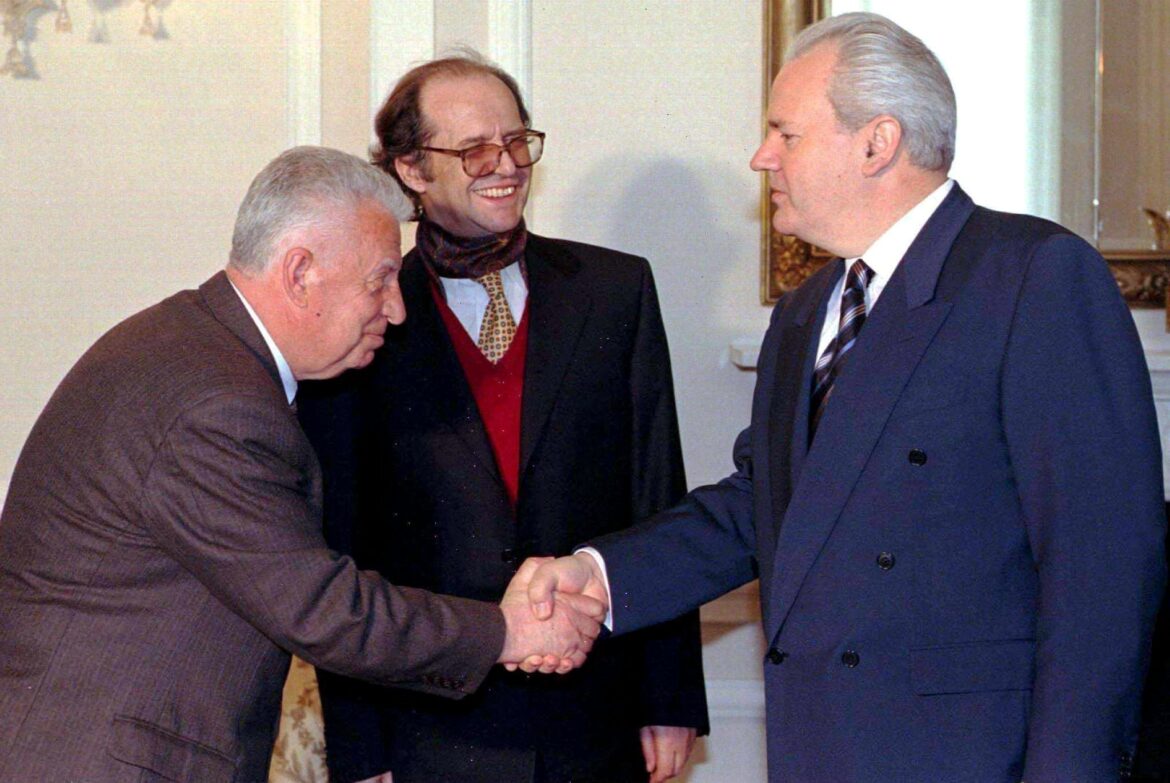 Whoever Albanian has problems with the Albanian government, or tries to stand up against injustice, or who is trying to understand what is going wrong in this country and why were we always ruled by corrupt politicians over the last century, in other words, who is looking to live a decent life, the most common theme that they will be confronted with is: Serbia. Yes, this is the strategy of the Albanian government and its kamikaze spies on how to distract people from the real enemy.

Also, I am intellectually sick and tired when I see Albanians so naively consider Serbia an enemy, or as if Slobodan Milosevic was the biggest enemy of Kosovar etc. There is no doubt that these people either are members of the intelligence service, who don’t represent their views, or they are unlearned and know nothing about history.

Here, however, I am not intending to talk about Milosevic, who was a banker from Montenegro, who destroyed Serbia before Kosovo. Here, I would prefer to talk about some more dangerous Milosevic for Albanians, that is, every single government since the occupation of 1912 by the British Empire.

In 1912, when the Albanian territories were occupied by the British Empire, the country of Albania has been ruled ever since by the worst British, American or western spies that had one mission: to destroy the Albanian people, to undo the past, to kill all the old elite, to change everything – history, language, culture, religion, social order, to steal their properties; in other worder, the Albanian rulers – a bunch of western spies who had no connection with the local population – wanted to create a brand new Albania, having nothing to do with the wish of people and no connection with its glorious imperial past.

Thanks to the British and American Empire, the Albanian rulers have managed to do to the Albanian population over the last century what no Milosevic could have done worse. The terrorist Enver Hoxha banned religion for 50 years; Ahmed Zogu killed all the elite. There is no family that hasn’t been effected by this terrorist king. And so have done the morons over the last thirty years: they have stolen our properties and money, and destroyed our economy. Our politicians have no connection with the local population – either they are born abroad or live in their psycho-ghettoes.

The ethnic cleansing that has taken place in Albania the last three decades is much worse than what Milosevic attempted to do in Kosovo.

My friends, Ahmed Zogu, Enver Hoxha and their political descendants have done to us what no Milosevic would have done. These are our true enemies – supported and protected by the American and British Empire.

Ahmed Zogu and Enver Hoxha – these western agents – are our true vicious enemies.