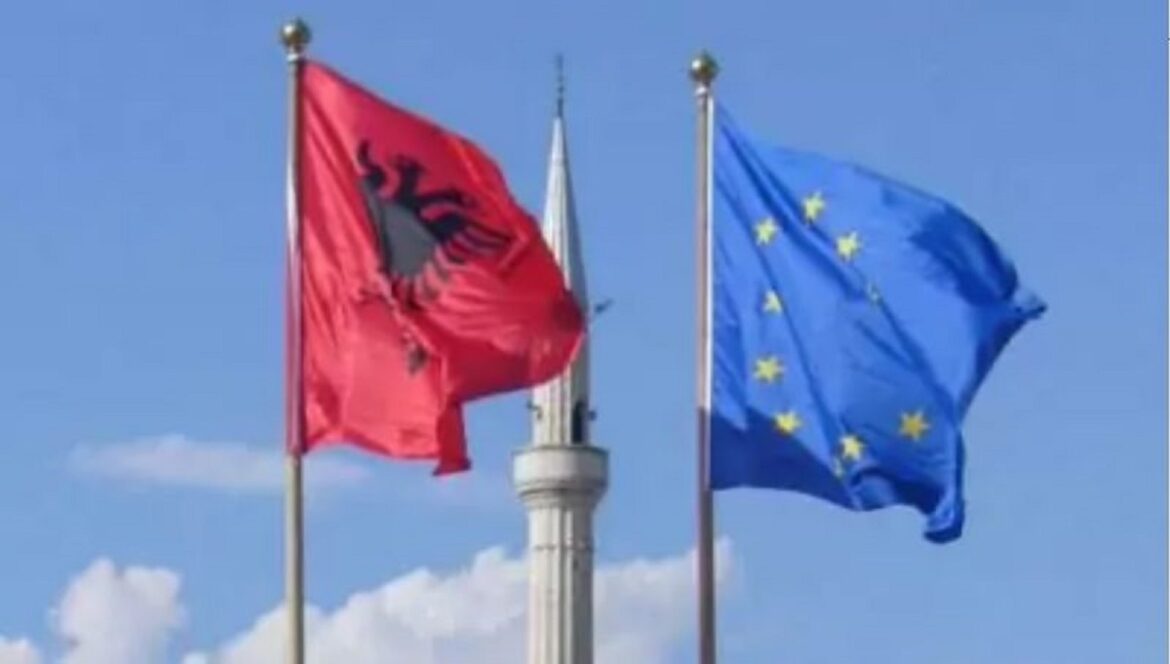 A few years ago, the Prime Minster of Albania was asked about the reasons why the process of the accession of Albania to the European Union was being dragged out. He responded, more or less, that Albania is de facto part of Europe and a member of the EU.

I personally have to admit that this was one of the few cases when I agreed with a politician given the fact that they, I mean, all politicians by their very nature, always lie. It’s part of their job.

Albania is de facto, and, almost entirely, de jury part of the EU and the USA. Albania is a NATO member since 2009. In other words, the Albanian military is not independent; rather, it is part of the US and EU military. Albanian foreign policy, too, is fully under coordination with the US and EU foreign policies. For example, when the US Government decided to ban the imports of Russian oil, gas and energy, Albania had to comply with this decision.

In addition, the Albanian intelligence service is part or an extension of the US and EU intelligence service. In fact, Albanians themselves have witnessed this fact over and over again first hand. Many of them when they travel to the West, they are surprised at how much information the police over there have about them. In this regard, when Albanians travel to the West, they would be the target of the police service as if moving from one Albanian city to another, not from one country to anther. So, Albania is fully part of the EU in terms of intelligence and police service.

Moreover, Albanian policies and agendas are formulated and set by the US and the EU, in all its sectors, such as education, economy, investments, environment, agriculture, and above all, the judiciary which is monitored directly by the USA. So, in terms of decision making, policies and agendas, Albania is part of the EU. So, we pay the price and the cost as if we are a full member of the EU.

In conclusion, there is one thing, however, that Albania is not part of the EU yet, that is, the right to work without a work permit. This is in reality what matters to Albanians the most: the right to work in the EU. This is what benefits them above all. That’s why, in my view, this right will never be granted to the Albanian people. Therefore, I am afraid that Albania will never become an official member of the EU because this goes against the agenda of the British Empire for Albanians, which is to oppress them and undo the historical past. I hope I will be proven wrong.

I would even argue that the reason why Kosovo was isolated by supposedly making it ‘independent’, was to restrict it from potentially benefitting from the EU.