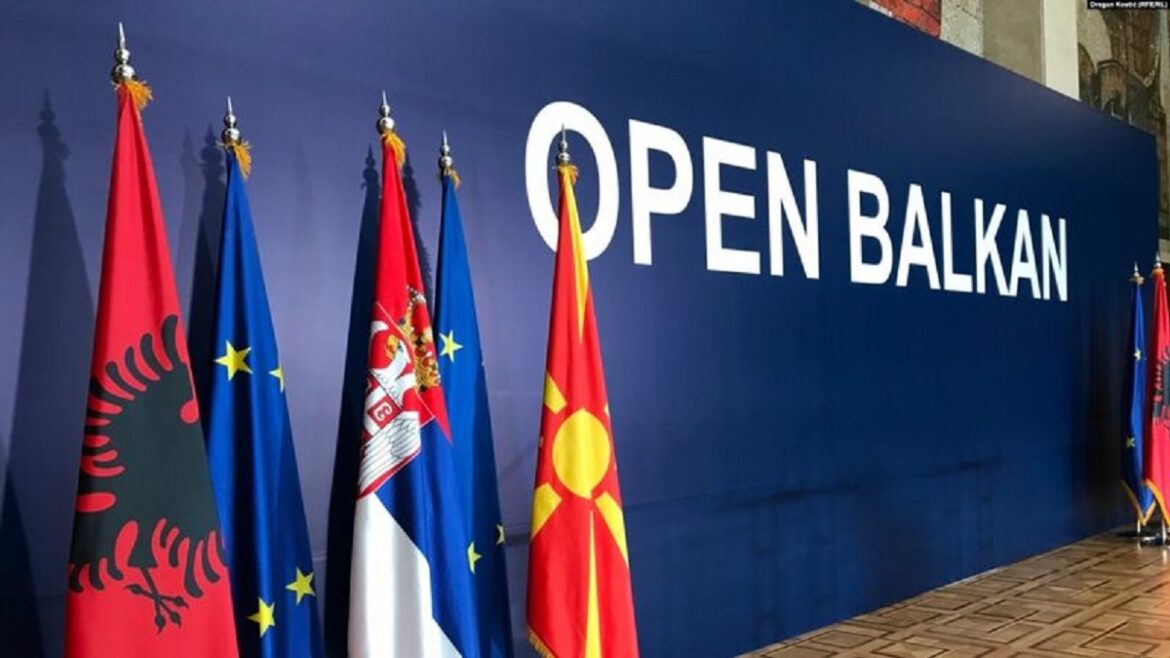 “Open Balkan” is an agreement among Albania, Serbia and the North Macedonia, which aims to increase the economic and political cooperation among these countries. This agreement, which has been promoted recently, is facing some public criticism. Thus, I would join such voices, but for a different reason.

While any agreement for cooperation is to be applauded, especially among Serbia, Albania, and other Balkan countries, it is important, however, to be critical of the intention and the reasons behind such agreements. Having good relations with our Serbian and Macedonian neighbors is good and required. Animosity serves no one but politics. This question is not really about whether Albania and Serbia should cooperate for mutual benefits. This should be encouraged by all of us. So, the right question is whether Albania and Serbia will benefit from such agreements or not.

First, I think that this agreement became public only as a distraction from a three decade lie of the US and EU to Albanians. When the terrorist regime of Enver Hoxha supposedly collapsed in 1990, in other words, when the same people changed their suits, the US Government promised Albanians that their country was going to join the EU in the near future. After 32 years, the US Government and its European puppets keep telling Albanians the same lie, that Albania soon will become a member of the EU. So, they are aware of the fact that Albanians have had enough of this lie.

Second, since the British occupation of Albania in 1912, there was a clear agenda for the Albanian people, to humiliate them as much as possible and render them the poorest nation of Europe. The mission has been accomplished. Therefore, Albania will never become a member of the EU because it goes against the British agenda of 1912 for the Albanian people. At the same time, the American puppets of the EU do not want the Albanian people be aware of this truth, that the whole process is a lie. Hence, “Open Balkan” is just another attempt to deceive Albanians more than any other Balkan nation.

Third, in short, “Open Balkan” is a bad idea because in reality it is just propaganda as usual. Nothing in reality will change. However, what makes this propaganda even worse is the fact that this is an American joke for the Albanian people. So, it is a bad idea because it is formulated by the USA, which will never allow Albania join the EU. Never!

It is a shame how the British Empire and the US Government have been holding Albania hostage for more than a century and they still continue humiliate and insult our people with lies and deception. It is enough to mention that it was these two countries who supported the terrorist regime of Enver Hoxha for five decades in order to understand the British Agenda for Albania.

“Open Balkan” is bad because America is behind it. It is American propaganda as usual. It is to cover up the three decade lie about the EU membership.