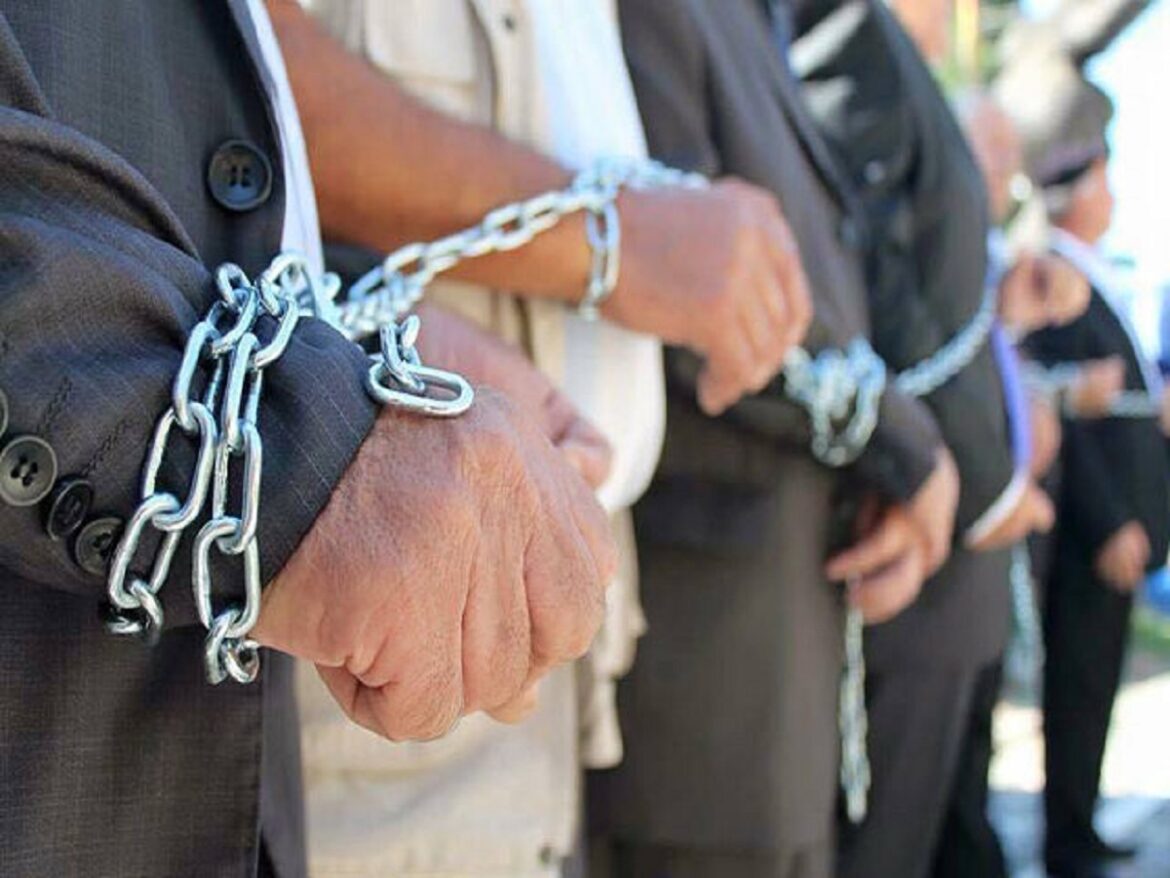 Modern state changes fundamentally from the classic one in many aspects due to some factors, such as centralization of the global power – lack of multi empire world order, increase of population, advanced means of control and communication, and a huge retreat from moral values. Nothing would stop the modern state from using draconian measures of controls, and dystopic ways of maintaining the power.

In this regard, Albania was a typical example of the modern state during the regime of Enver Hoxha, which lasted formally from WWII to 1990. Describing it as a terrorist regime is not enough; Albania was turned into a natural laboratory where people were a subject of experimentation. As I’ve noticed, the population was divided into three groups; the ruling elite, which consisted of a handful of western spies and agents; the second group, which consisted of the vast majority of people, who, one could argue, were the middle class, who were recruited without exception as members of the intelligence service; and the third group, those who were not aligned and were treated as enemies.

As we all know, the regime de facto did not change; rather, the same people continued to rule the country and control the economy, but the it changed its veneer only. The configuration of the population – divided into three groups – remained the same: the elite, spies and enemies.

One might rightfully raise the question about the reasons why the regime had to recruit all people as spies. In my view, the modern state, given those specific factors mentioned above, can exercise and is obsessed with extreme control over the population, and this control is achieved informally rather than formally. By recruiting all people as spies, this gives the state unprecedented power and a very effective and unfettered way of communicating with them, dictating them, coercing them into accepting legal verdicts, and controlling their choices and decisions. This makes the governance very easy and the people can never threaten the power as they are controlled one by one informally as spies.

The most interesting of all is that, while this group is used as spies against others in order to serve the state and protect it – as if they are doing a heroic job, in reality this group first and foremost is a target in and of itself. In the process of serving the state as spies – as an informal way, these people forget that they themselves are the target. Of course, the ruling elite would never tell them that the whole point of recruiting them as spies is to control them. Always, they are made to believe that they are treated special, as if they are acting heroically or that they are the smartest people.

To conclude, the job of intellectuals is to dismantle the second group and liberate them from the corrupt control of the ruling elite, and show them how stupid and humiliated they’ve become.