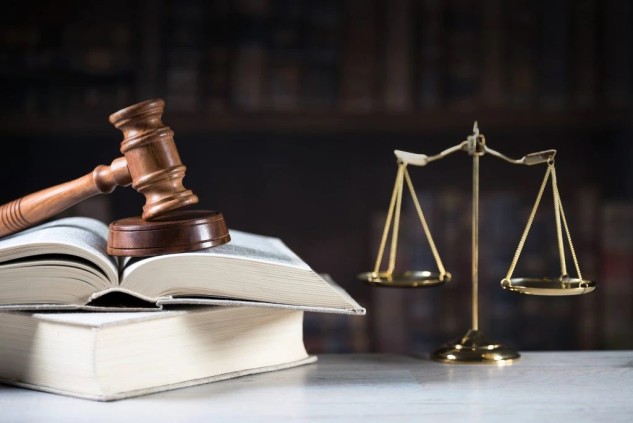 Without doubt, one of radical changes of the criminal code in the West is the abolition of the death penalty. It is a very interesting trait of the western modern law; therefore, it deserves a reflection on the reasons which possibly might have led to this unprecedented change. Historically and naturally, whoever takes a life, he or she owes the family of the victim his or her life. It is not only the most just form of punishment for this crime, but even psychologically, the victim’s family are pleased with nothing less than the execution of the murderer.

What made, then, the West change its stance on this horrible crime?

In order to better contextualize the analysis and make it more relevant, it is necessary to point out that the western secularist system is not based primarily on any moral principles; rather, it is a system based on a pure pragmatist mindset. In addition, the idea of the abolition of the death penalty does not take place in an ideological vacuum. Apart from the radical pragmatist paradigm, it reflects also the view that the western intellectuals hold on human beings, that they are evolved from animals, without any special status.

In other words, it is historically and factually incorrect to say that the abolition of the death penalty in the West stemmed from a human rights perspective or moral aspect. It has to do purely with legal and political pragmatism. In this regard, the western intellectualism has no credibility. It shifts its moral paradigm in accordance with the political need. It is a compromised intellectualism, indeed.

The secularist state, which is a British model of governance, might have been in dire need of eliminating people – those who pose a political threat. Thus, the governments might have used and still use undercover thugs and officers in order to murder people for political reasons, either because they pose a political threat or to steal their property or damage their businesses. The only obstacle to this covert governmental activity is the death penalty – the execution of the murderer publicly.

Without the execution of the murderer publicly, governmental thugs kill people, get arrested, go to trial – just to please the public and the family, and then change their identity and get free or they are shipped to another country while they are declared to be in prison.

This monstrous activity of the governments, whose informal and criminal activity is larger than its formal one, could be much more pervasive than it can be imagined.

The American Government is the symbol of deception and lies

THE HISTORY OF THE BRITISH EMPIRE: BRUTALITY AND BARBARISM

The courts in the modern state as the...