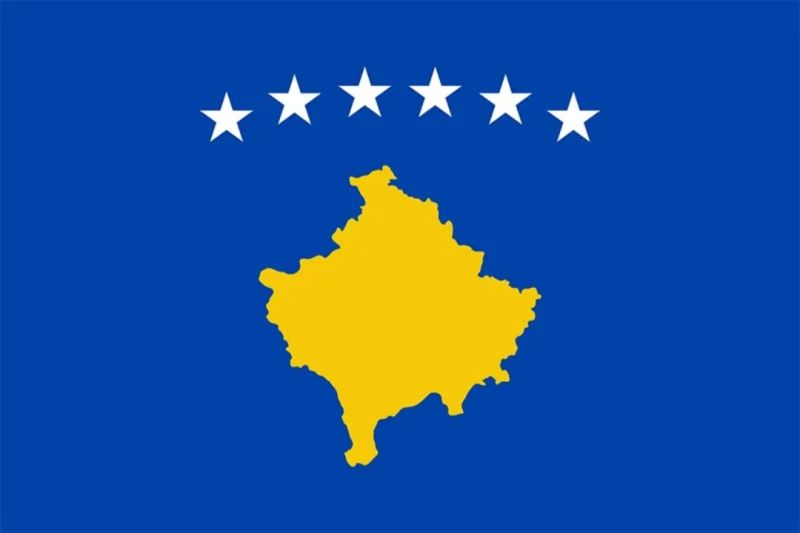 Kosovo’s truth is very simple: is it better today? How come that after the so-called independence, Kosovar people started to abandon their own country as never before? Does Kosovo have more religious freedom now? Why are Muslims in Kosovo oppressed and targeted more than before?

There’s no doubt that Kosovo today continues to face the West’s oppression and war. It’s the most isolated country in Europe and it is the object and the target of the American and British anti-Muslim agendas.

The war that the American and British barbarians undertook in 1999 in Kosovo had nothing to do with independence or freedom. It was a clear deception and a flagrant backstabbing against Muslims in Kosovo.

That war was simply a controlled military operation that the American and British backstabbers undertook in cooperation with Slobodan Milosevic and Kosovo Liberation Army – both sides were controlled and acted under the orders of the West.

The former military and political leaders of KLA should not be held on trial by an international court for meaningless crimes. They should be held accountable before the Muslims of Kosovo.

They have to answer some basic questions:

Did they cooperate secretly with the American and British governments against Kosovar people?

Were they aware of any list prepared by the American and British Governments for the execution and killing of Kosovar people?

Was KLA aware of the cooperation between the western liars and Slobodan Milosevic?

Was actually KLA more interested in controlling Kosovar fighters than fighting against the troops of Milosevic?

Was KLA aware of the fact that the massive dislocation of Kosovar people had no other purpose except to facilitate the massive rape that the West had planned?

Are the leaders of KLA complicit in this crime?

The leaders of KLA cannot repeat the same joke that NATO interfered to save the Muslim population in Kosovo. No one believes it anymore. The British Empire and its tool, the US Government, are the uncompromising enemies of Muslims. They don’t help Muslims.

The Muslims in Kosovo need some convincing answers. The leaders of KLA should not hide in Hague.

THE HISTORY OF THE BRITISH EMPIRE: BRUTALITY AND BARBARISM