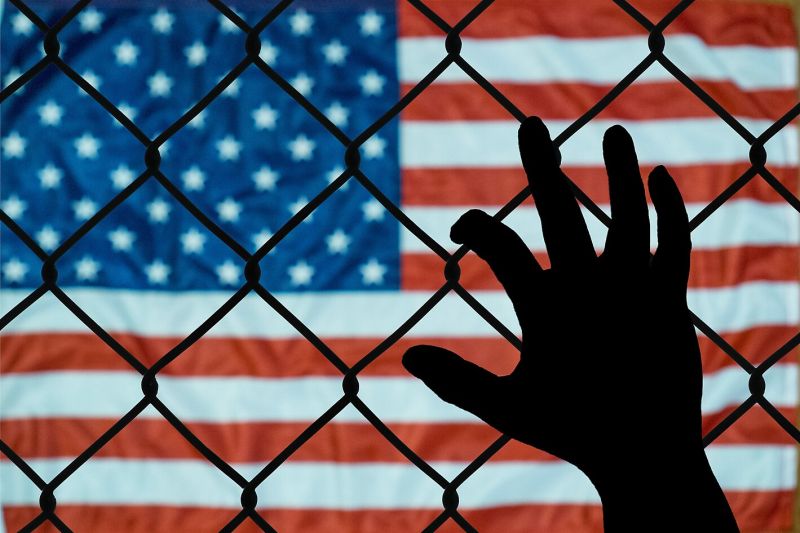 Had I known what I bitterly know now about the West 7-10 years ago, I would have not made the fatal mistake of immigrating to this corrupt part of the world. I am the first to admit that little did I know about the true face of the West until I had first-hand experience. However, I consider it a moral obligation to advise others on this issue, perhaps there are people who could benefit from it.

If you live in Asia, in the Middle East, in Africa, or in East Europe and you’re planning to immigrate to the West, such as Canada, the USA, the Great Britian etc., think twice, do research and consider the pros and cons before you embark on this difficult journey.

The West is not what you think, or you’ve heard. While the whole world is ruled by the same form of governance, the western governments are the epitome of harsh capitalism and secularism. Whatever you face politically in your own country, in the West you’ll face it double. Even economically and financially, the western economies are deteriorating.

If you are a Muslim or non-Muslim who is planning to immigrate to the West or even to study, you should know for a fact that the West is not as you’ve imagined it. It is the world of lies and deception.

The western countries, despite the fact of claiming to be democratic – a word which has lost its meaning, they are in reality spy regimes. You might think you’re moving to a free and democratic world, but actually you’re entering a sophisticated and brutal world of spy and obsessed-with-control regimes. The problem with spy regimes is not that they invade your privacy, as many are concerned about. That’s the least to be concerned.

The problem with spy regimes, such as the western countries, is that they have so much control. This kind of system affects your personal life, your job, career, investments, personal decisions, entrepreneurship, the education of children, family, competition etc. It is a system that operates with high predictability and planning – like a production machine; therefore, it cannot tolerate an economy, or a political outcome based on genuine free decisions of people.

You immigrate for a better life in the West, where you can make your own decisions, but this is exactly what the West is missing. The West is letting you immigrate there in order to control your life.

The West lacks real freedom, competition, fair circulation of money and wealth, working hard does not guarantee you anything because the control of the governments is enormous. The West also has corrupt courts and a theatrical judicial system. Judges are secret operatives of governments, so you’ll be shocked to see how corrupt they are.

While you have dreams, the western governments have a plan for you, for sure different from your beautiful dreams. The plan of the West is to take and exploit and control, not to give and share.

My advice is: do some research on this topic before you make the hard decision.