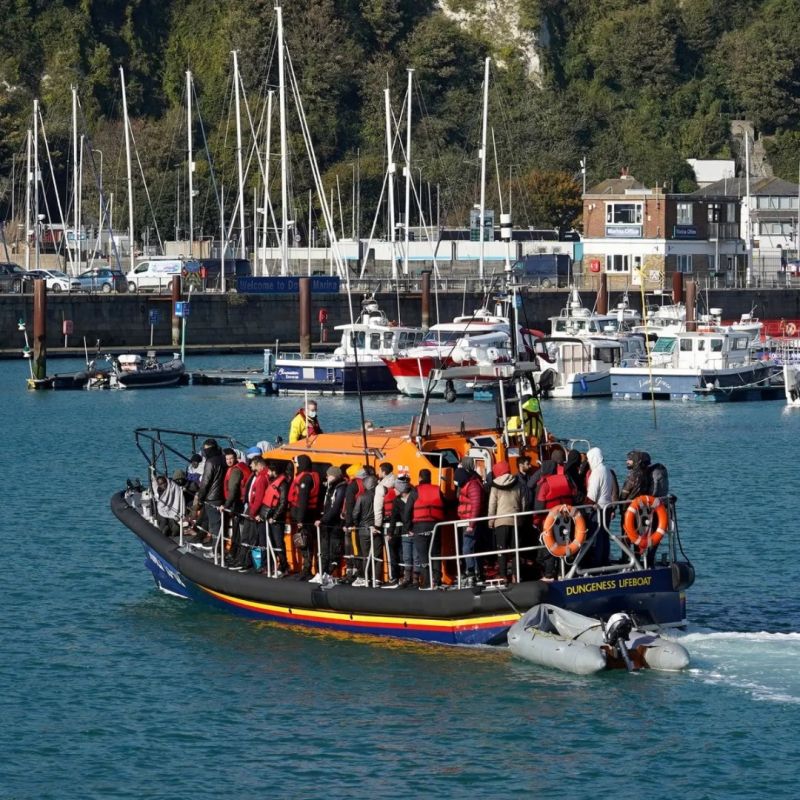 While the political plan of the tyrannical and spy regime of Enver Hoxha was to isolate Albania and oppress our people, even though he built a considerable industrial and agricultural infrastructure which would guarantee a more self sustainable economy, the political agenda of the West from 1991 onwards was to keep the Albanian people under a controlled chaos.

With a dysfunctional state – which was a planned and controlled political outcome, Albanians have had no choice over the last three decades but to abandon their country, primarily as undocumented immigrants. It’s the country, I’d say, with the highest immigration per capita worldwide, or at least one of the top countries with the highest immigration. Therefore, we’re dealing clearly with a political agenda, not simply with a choice of individuals.

Unfortunately, this agenda of pushing Albanians to leave their own country still continues. A few days ago, a program of a national TV channel explained in detail to the public how people are immigrating illegally or as asylum seekers to the UK.

It showed how immigrants can go and which route they can take, and that French border patrol officers are very helpful and lenient with Albanians who attempt to cross the channel to the UK illegally. It also mentioned the type of jobs that undocumented Albanians can do in the UK, how much they get paid etc. The same thing happened in 2015 when the Albanian Government in cooperation with the German Government forced or facilitated the exodus of Albanian asylum seekers in Germany.

As an immigrant myself, I would call on my fellow Albanians not to abandon Albania, or at least do some research before you make the hard decision. Know for a fact that this massive immigration that Albania is suffering from is not simply an alternative that you are choosing. It’s a political agenda against our people.

It doesn’t matter what the reasons behind this agenda are. The reasons could be historical, or they could have to do with natural resources, such as hydropower. Nevertheless, such a massive immigration is detrimental to the future of our nation and the future of our children.

Thank God, we have a beautiful country, rich in natural resources, rich in water and hydropower, and we’re situated in a very important region, so don’t leave Albania. The West is not as it used to be before in terms of jobs and opportunities. It’s in decline.

It’s time to build our own country. The amount of the hydropower that we produce is key to our prosperous future. It’s time to think seriously about building our country instead of roaming the streets of America and Europe. There’s nothing wrong with immigration as long as it happens legally and based on a guaranteed success, but this type of massive immigration, encouraged directly or indirectly by the media and the Albanian Government, is really dangerous and risky. Immigration is an option, but it should not be the only option for Albanians.