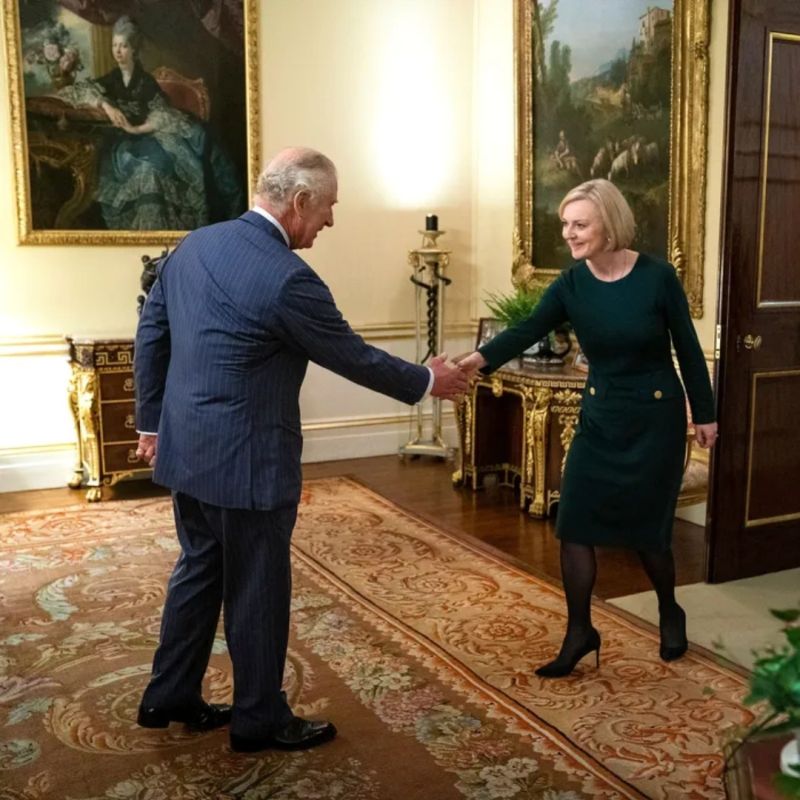 This is May Elizabeth Truss, known also as Liz Truss. She is the Prime Minister of the United Kingdom, appointed to that position by a royal order. The honorific style of addressing her is The Right Honourable Prime Minister. She represents the UK politically domestically and internationally, and she’s the head of the UK Government. Therefore, her position is very, very clear. Whatever she does, positive or negative, is done in the name of the British Government.

We see many people in the media and among the army of YouTube influencers referring to her as Zionist, mason, representative of UFOs etc. This is a classical strategy of covering up corrupt actions in case she is about to tread a corrupt path.

We see this strategy being used over and over again by the corrupt US Government when referring to certain presidents as Zionist, mason, Sorosist etc.

This is done in order to absolve the government from corrupt actions and crimes, so instead of accusing the government, people should accuse ghosts, UFOs, this or that abstract organization, Rothschild etc., as if the Prime Minister of the UK and President of the USA are not recognizable.

UFOs, Zionists, Rothschild, etc. they don’t have an office and an address to hold them responsible and accountable. They’re not formally recognized organizations or political entities.