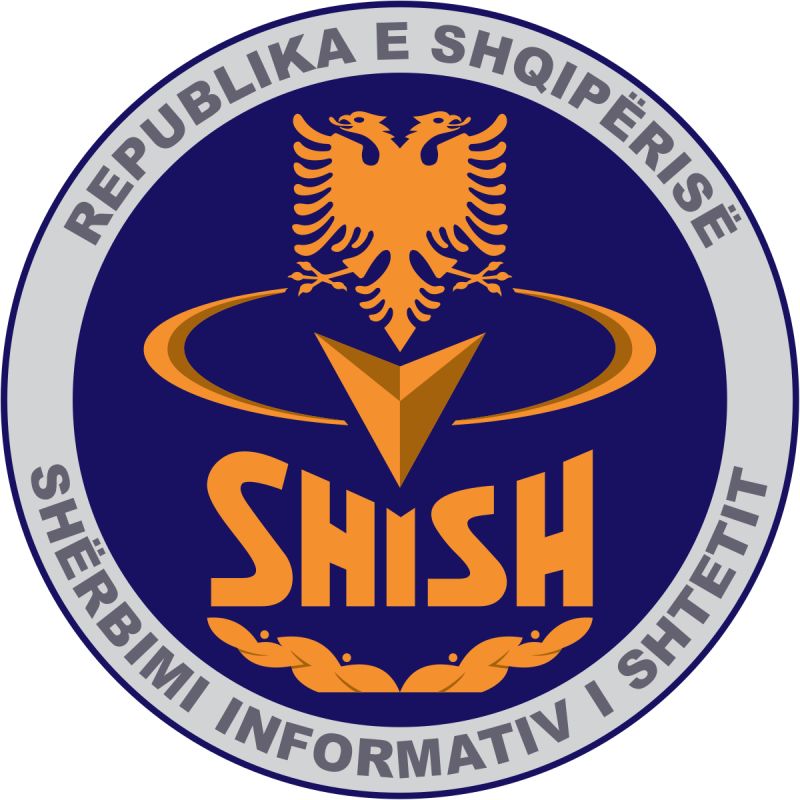 The role of SHISH is not simply to collect information and data related to safety and security of the country; rather, it represents a model of governance, which is a typical British one. Its role is much broader and essential for a British form of governance, which is more or less applied worldwide, as the British Empire is a global political entity.

The intelligence service agency aims at secretly recruit all citizens as spies and active members. That’s the best way of controlling people, their decisions, their thoughts and ideas, their choices and dreams, and that’s the best way of keeping them busy. The role of spies is to interfere in people’s personal matters and control their lives. Spies are not free people, and they don’t mind their own business. Spies have no dignity. Spies are brainwashed and intimidated and easily governed.

One of the strategies of recruiting citizens as spies at a very low cost is by making possible for them to break the law or be involved in immoral or illegal activity. For example, in Albania people are encouraged massively to pay bribery for governmental services, for an ownership certificate, pay money for passing their exams in schools and university, for driver’s licenses etc. These are just some of the examples of dragging them to a world of secrecy and intimidation and control. This is exactly what happens in the West – laws and regulations are at such a high bar that people have no choice but to pass under it.

A spy could be a teacher or a professor who forces you to pay money, a judge or a lawyer who convinces you that it is possible to get away with a crime, a doctor who refuses to serve you without a condition or money, a drug dealer on the street, a coworker, a family member, a spouse, a boss. Spies are the army of control of the modern governments.

Spies are not merely those who used to report ‘the class enemies’ during the terrorist regime of Enver Hoxha or Stalin.

The main objective of espionage is to control people, and in the process, spies control themselves.

This is the reason why the British Empire and the US Government speak so grotesquely about freedom, free speech, liberty. They promote grotesque freedom and free speech in order to distract people from understanding the unprecedented matrix of control, while in reality they have everyone under strict control.

One cannot even begin to imagine how obsessed is the British Empire and its model of governance with control. People should not confuse its propaganda with the reality. In order to justify the job and the role of spies, the Government has to appear as weak and as victim, as if it is under attack all the time, as if people are free and uncontrolled. That way each and every spy thinks that they are doing a heroic job defending the government, a job which justifies all kinds of means – lies, betrayal, deception, dishonestly, backstabbing etc.