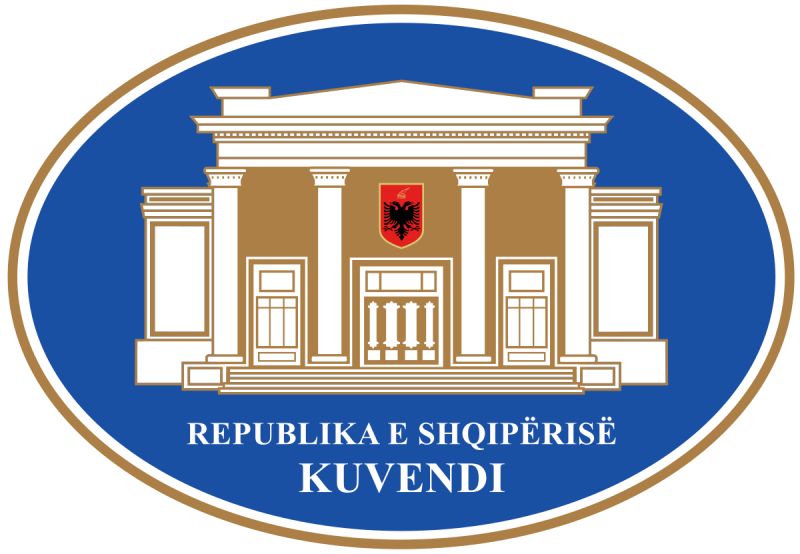 While I personally have called on the Government of Albania to take concrete steps to despyfication of our country, it seems the Parliament of the Republic of Albania passed a law which does just the opposite. Despyfication of Albania cannot be achieved with the same mindset that has turned the whole population into spies in the first place.

If the Government of Albania is serious about its attempt to contribute to despyfication of our country, it should take a very classical approach to the problem. First, it should identify what where the problem lies, what is its scope, what are its specifics, how it can be addressed, what are the right steps towards solution, who can solve it etc. The new law is a total joke and a cover-up of the problem.

Being a global empire, rich and having at its disposal unlimited renounces, the British Empire has come up with a very efficient and effective way of governing people. This empire has taken the concept of control to the next level, by having access to citizens informally and one by one, by applying the best scientific methods of interfering with their choices and decisions. After all, if a government controls people’s choices and decisions, they are rendered less problematic and easily controllable.

In the modern time, the role of the intelligence service is not simply to collect passively information about people and possible crimes. On the contrary, the role of the intelligence service is active; its role is to influence people; interfere with their choices and decisions. Another secondary role of spies in the modern time is self-control and self-censorship, which is to say, the process of trying to influence others and control their lives, spies end up keeping themselves busy and inadvertently falling into the same trap.

There is no doubt that this is a very smart, yet demonic, system of controlling people. However, in order to make the system work, all people should be spies – having an informal relation with the Government, or at least the goal should be to recruit all people. As a consequence, the matrix of spies is in permanent antagonism with any moral or political set of rules that break down the spy system, such honesty, trustworthiness, loving for others what one loves for himself, keeping promises, telling the truth, independent thinking, using the brain etc. Spies have no choice but to do the opposite, such as lie, not delivering promises, because their job is to interfere with people’s choices and decisions.

The new law which was passed recently in Albania reduces the concept of spies to a very classical job of secret or undercover police officers.

The new law does not address the core of the problem.