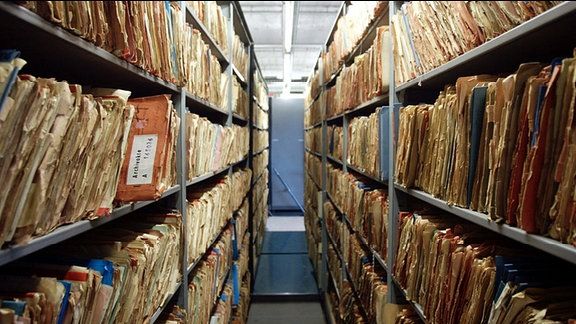 The hundred-year ruling elite of Albania – politicians of all political parties, former presidents and prime ministers, MPs, former officers and directors of State Intelligence Service, non-grata politicians, journalists and pundits, have started recently a campaign of whitewashing the crimes and the real purpose of Albanian State Intelligence Service. It is very unpleasant to see such western spies and viceroys of the British Empire appear on TV manipulating the public.

Their first strategy of distorting the truth is by always referring to the Directorate of State Security, which was the intelligence service agency during the terrorist regime of Enver Hoxha. So, they are trying to say that spies have existed only during that regime. They never speak of the current situation.

Albanian youth, who are the future of our country, need to learn the truth or the dark side of our political system. Not having a clear picture of the Government and the political system is detrimental to their future.

First, the political system in Albania has not fallen in 1990. Our youth must have a clear perception of what it means for a political system to collapse. What happened was very clear: Party of Labor of Albania changed the law, by allowing the formation of other political parties. With the help of the state intelligent service, a new party was created within a day named Democratic Party of Albania. Soon, Party of Labor changed its name into Socialist Party. The political changes of 1990 that took place in Albania included only some legal and political changes, but not the replacement of the elite and the political system, and much less the important departments of the state, such as the intelligence service. Therefore, SHISH (State Intelligence Service) is the same agency as Sigurimi (Directorate of State Security).

Second, during the regime of Enver Hoxha, all citizens were forced to become members of Directorate of State Security, without exception, because Albania had adopted a British model of governance, which places much importance on recruiting all people as spies.

Last, the main job of spies was not to report crimes and ‘secrets’ to the closest police station; rather, their main job was to influence people, meddle with their decisions, mislead them, become role models, fight against each other, distract people if needs be, mold the public opinion, spread gossip, and commit character assassinations. Spies of today do exactly the same. Spies are everywhere, in every family, school, transit bus, wedding party or funeral. Spies are essential for the British political system that we have.