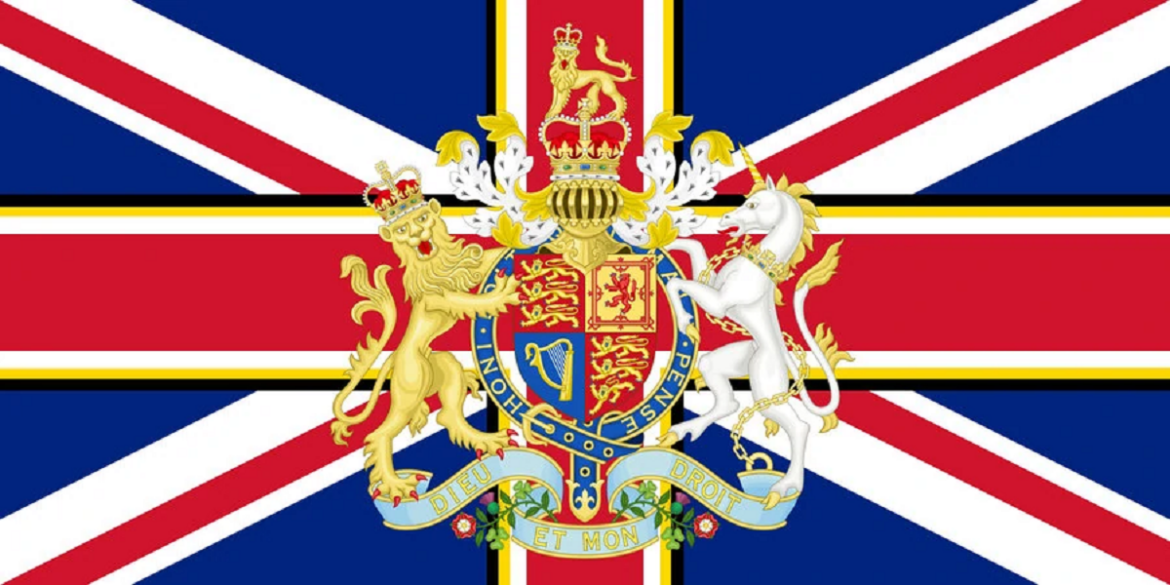 Maybe for different reasons, as each of them is unique in some respects, there is something in common with all these countries, such as North Korea, Russia or USSR, Cuba – especially during Fidel Castro, Saudi Arabia, Iran and Albania – especially during the terrorist regime of Enver Hoxha, each of which is a spy regime of the British Empire. These countries are typically spy regimes and typically used by the British Empire to do its dirty job, each of which in its unique position and way. These spy regimes of the British Empire should and must be exposed for their vicious and harmful role. One of the main reasons why the corrupt British Empire continues to rule the entire world so barbarically and oppressively, yet unnoticed and elusively, is because of such spy regimes, which are well known for their devotion to the corrupt Empire.