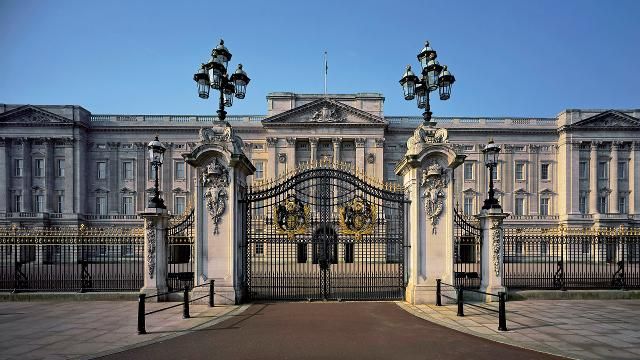 The strategies of British propaganda for censuring and distorting the truth, covering up facts, and manufacturing fake realities in order to confuse people knows no limit and respects no moral values. If you, for example, articulate an idea, which intends to shed light on the truth, the propaganda machine of the British Empire will manufacture fake book with perhaps fake authors, or it will use the industry of YouTube influencers – people who are controlled and paid by the system of the British Empire or the World Government – for they are the same, to spread the same idea, most probably dated to an earlier time to give the impression that you’re not saying something new, as a strategy of discouraging you.

I am absolutely stunned to notice this happen on daily basis: videos made very recently but dated to a long time ago, books manufactured recently and made appear as if they are some old books just to serve the propaganda.

We cannot even begin to imagine how far the British propaganda has gone because we all live inside the box, no matter how much cliche this might sound.

It is horrible. I’ve never thought I will reach this today to perceive the extent of the British propaganda. Stunning and horrible!