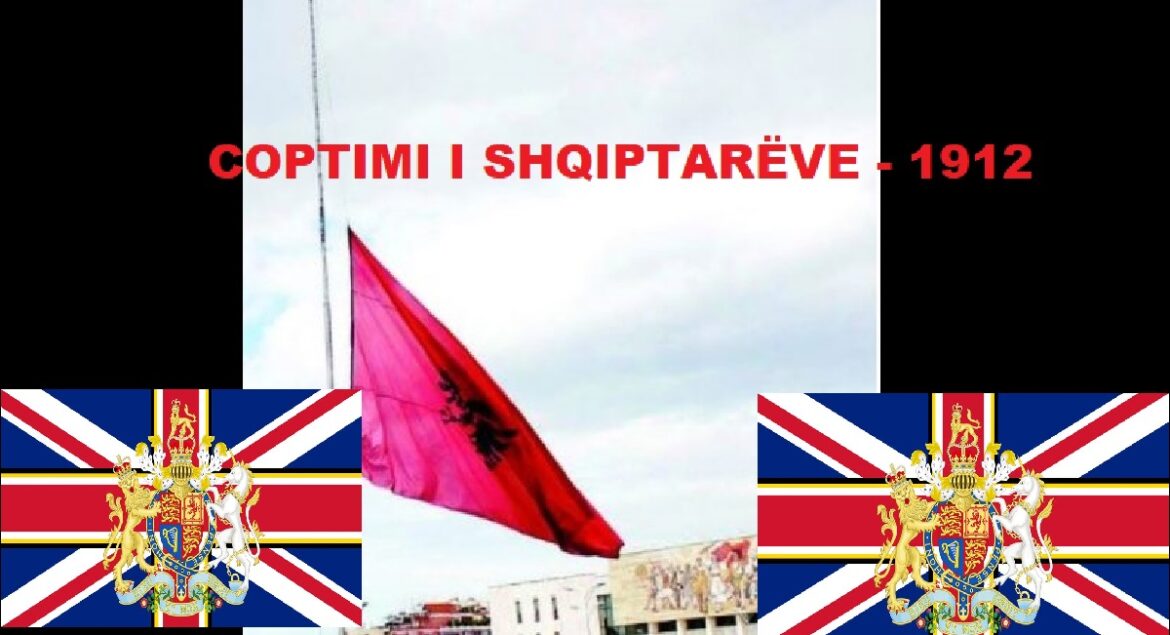 My condolences to all my fellow Albanians on this November 28. This day symbolizes the downfall of the Albanian nation. 110 years ago, our enemies in the West in cooperation with spies and agents within our people sold our future and split our people into five or six countries.

Once a great nation – grand viziers of the Ottoman Empire, once they symbolized the fear of Europe, they ended up in 1912 as the most humiliated nation of the continent.

The historical facts speak louder than the propaganda. The Albanian nation did not become independent, but a split nation. Our lands became spoils of war for the British Empire. Our borders were drawn by the British politicians in the most divide-and-conquer way.

Besides, those who proclaimed the independence in Vlora in 1912, who gave them the authority and the mandate? Was our country without a government? Why didn’t they do so in Yannena, Shkodra, Prizrend? Who gave them more right to represent Albanians than people in Shkodra, in Yannina, in Skopje, in Elbasan, in Durres, in Prizrend? Were they elected?

In reality, they were authorized and instructed by the British Empire to declared a symbolic independence in order to split our territories? By all accounts, Ismail Qemali and his followers were spies and agents of the British Empire, who sold our future?

Ismail Qemali was not the most distinguished politician, but the most accepted and the only one recognized by the British Empire as he was a spy and an agent.

What kind of Albania did he save when three quarters of the territories were outside of the current Republic of Albania?

Again, my condolences to all Albanians on this sad day for our nation, which has ended up ruled by spies and agents.