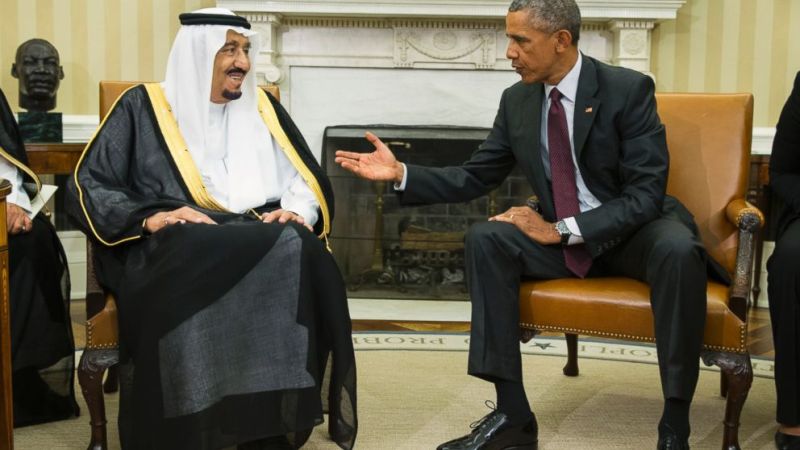 The political situation of Muslims around the world is very critical, and their condition is only worsening; however, much worse is the condition of those Muslims who live as minorities, oppressed, unrepresented, threatened and stigmatized, infiltrated by agents and being the target of the political agendas of the governments where they live. Indeed, there is a large number of Muslims around the world who lack representation, whose social status often resembles statelessness.

The collapse of the Ottoman Empire in 1924 at the hands of a worldwide military confederation led by the British Empire meant the end of the central authority of the Muslim Ummah for the first time since the advent of Islam. That opened a wound that continues to bleed to this very day, metaphorically and literally. Consequently, Muslims were scattered into different states and countries by the British Empire. There were cases when they were left as majority, but in other cases Muslims were imposed to live as a minority – under non-Muslim and oppressive governments, such as in the Balkans. This contingent of Muslims makes up a considerable percentage of the entire global Muslim community.

Strategically, the British Empire has delegated, unofficially though, the role of a central authority for the Muslim Ummah to countries such as Saudi Arabia, Turkey, Egypt, Morocco etc. Historically and de facto, such countries has played that role.

To clarify, such countries or administrative units are formed by the British Empire not to serve the Muslim Ummah, but as a strategy to serve its interests. While the political role of such administrative units, such as Saudi Arabia, Egypt, Turkey, Jordan etc. has been often positive and their contribution to Muslim minorities, more importantly in the West, should be recognized, they, however, have let our Ummah down and betrayed us blatantly.

Speaking of betrayal and let-down, this culminated with the horrible war of Syria, which turned out to be a pure and simple butchery where thousands of Muslim men were slaughtered for one reason: because they were Muslims.

In 2011, the UK, the US Government, Saudi Arabia, Jordan, Turkey, Albania, Kosovo, the UAE, Egypt and many other countries in full cooperation, agreement and coordination with one another started the deceptive war of Syria. Within a short period of time, that war became clear that it was none other than a plot and grand-scale deception against Muslim men around the world, especially against those who live in the West, who are unrepresented. This several-year deceptive operation was organized by the governments of such countries, with the help of media, intelligence service, US military, Arab spies, airport personnel and even religious clergy.

Hundreds of thousands of Muslims were deceived and shipped to Syria to be slaughtered in the most betraying form. What Saudi Arabia, the UK, the USA, Turkey etc. did is despicable and treacherous.