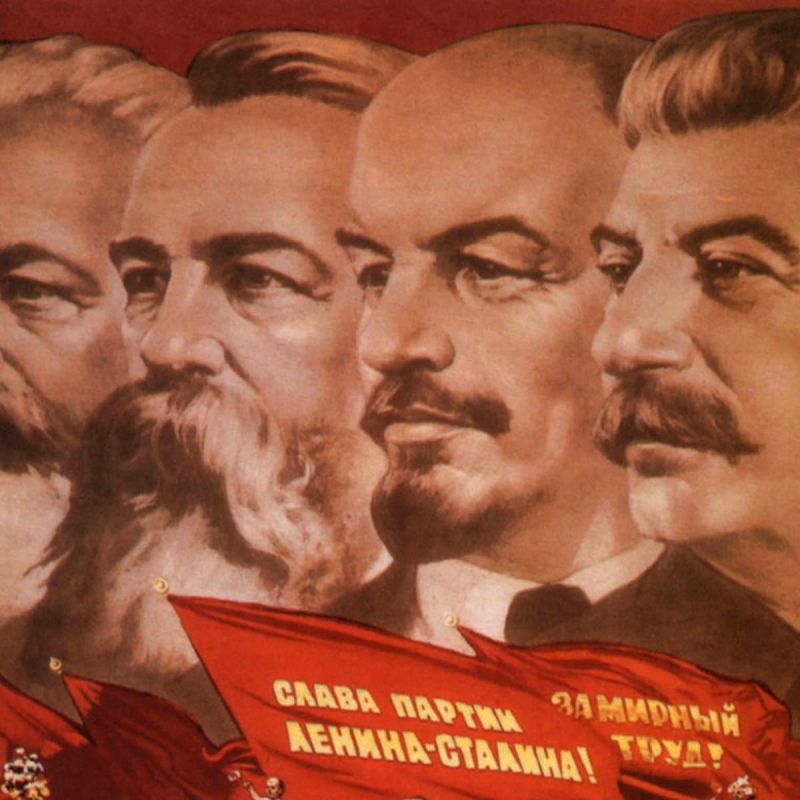 The most significant political invention of the British Empire is communism, which is synonymous with the word ‘secularism.’ This British was ingenious. By means of this devilish political ideology, the British Empire has conquered nations; it has brought down a whole world; it has managed to steal the natural resources of people around the globe, and above all, it has turned the global population into powerless individuals: all against all.

The British communism is so powerful. It utilizes everything at its disposal to conquer and control people. It is an extreme form of Machiavellian politics. It has no moral standards, for it is allegiant to no morality – those rules which insist to guarantee a continuation of human life on Earth.

The British communism preaches lies, conformism, betrayal, treason, backstabbing, fear, blackmailing, deception and an inconsistent rationality – if it may be called so.

The British communism is the antithesis of human dignity and truthfulness. The British communists could be seen doing something, such as sponsoring a war, yet they have no problem to deny it. They are masters of propaganda. They speak a language of their own terms. No matter what, they would never cease using such a language. They can call oppression as assistance, or lack of responsibility as political independence, and we all are obliged to speak such terms. The British communists have so much control over the means of propaganda that they can impose any kind of lies and the language of their own terms.

The language of the British communists is formulated very carefully. It is full of lies, yet they manage to throw a good flavor into words. It is an ambiguous form of language. They emphasize something ordinary to convey supposedly an important meaning, by repeating it over and over again. For example, the British communists agree to call the war in Ukraine as, “unprovoked war.” In reality it means nothing. War is war. Somehow, to legitimize their awkward position of supporting peace, while they are the warmongers of the world, they use this phrase ‘unprovoked’ war.

Even the British communists of Russia have demonstrated the same with regard to the Ukrainian war. They call it, ‘a military operation.’ Of course, there is no difference between war and military operation, but the latter somehow sounds better.

Communism was invented by the British Empire, indeed.

Communism penetrates into nations in disguise