Communism penetrates into nations in disguise 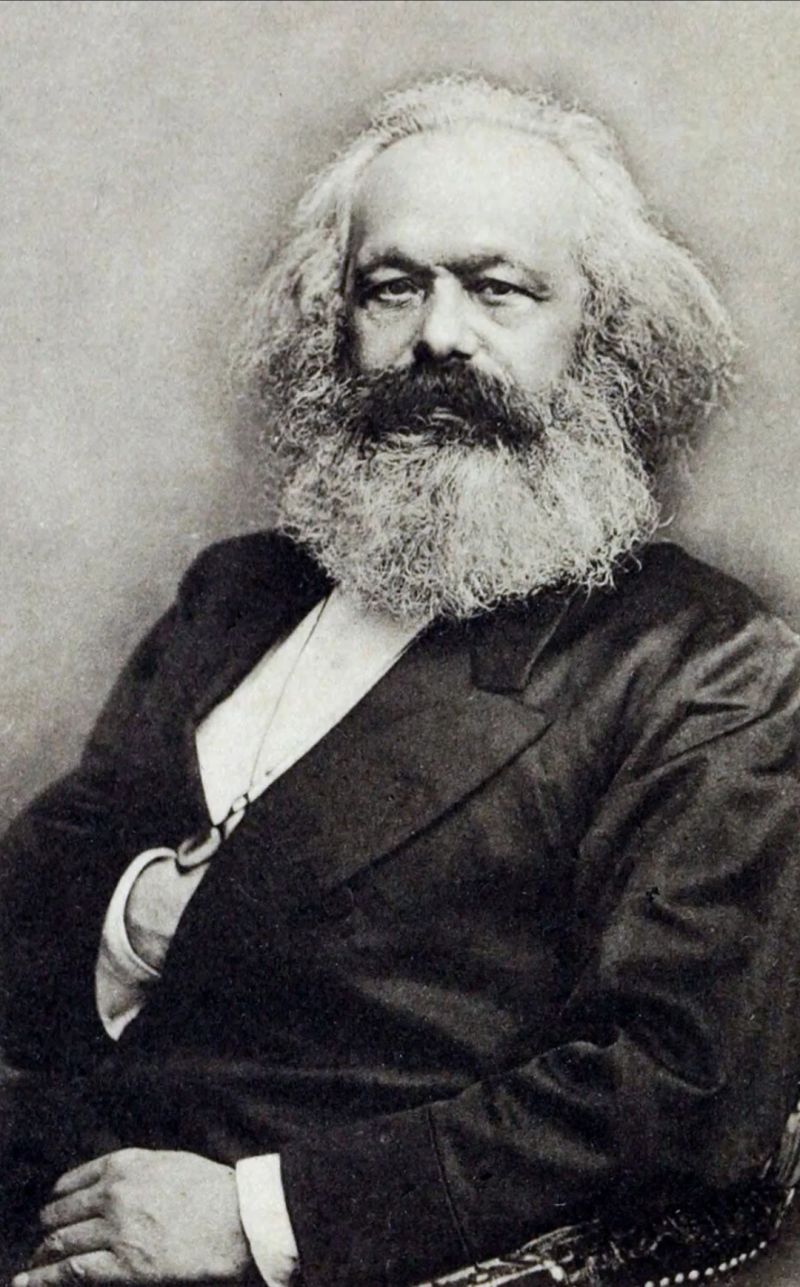 While Islam takes pride in identifying its followers and unequivocally tracing back its origin to the Prophet Muhammad, who received the revelation from God – so there’s a clear and transparent authorship of this religion, communism, on the other hand, seeks to exist and penetrate into nations in disguise – it tries to hide its origin.

The British Empire should have the political courage to accept the authorship of communism and take pride in its followers around the world. Therefore, the communist comrades are in reality the adherents of a British ideology. In fact, if we look at the doctrine of communism, we’ll see that it embodies all the elements of the British Secularism of today.

In addition, it’s not a coincidence that the father of communism – Karl Marx – has lived and died in London – the capital of the British Empire. Marx did not live in Moscow or Beijing or Istanbul. He lived in Paris and London. Our communist comrades should emphasize this fact very well.

MY RESPONSE TO THE BRITISH COMRADES