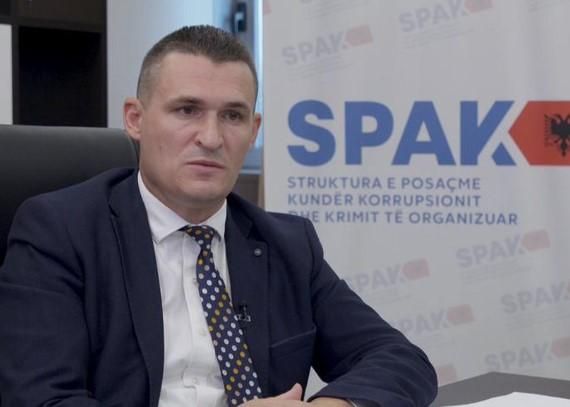 The US Government has appointed as the chief-prosecutor of SPAK (Special Anti-Corruption Structure, Albania) Altin Dumani. First, I thought that our American strategic ally has opened in Albania a new factory, or created new jobs, supported new businesses, or perhaps opened an institute of science. When I read the news, it was about the same old refrain: corruption, justice, judicial reform, a new judge here, a new chief-prosecutor there. The same old story. Indeed, an occupied country cannot expect anything else except the common refrain of any enemy: law, rules, oppression, more laws, more propaganda, more laws, and the most important: the judicial reform – reform after reform.

One might argue that laws are to fight corruption. Yes, I believe this, especially when said by our strategic ally – the US Government. We’ve seen that Americans always combat corruption by recycling the same old corrupt politicians, again and again, including those who are declared as persona non grata, like that CIA spy who led our country to civil war in 1997. However, the Albanian people deserve this mockery. They have to pay a hefty price for having allowed Enver Hoxha – this British spy, to rule over them for over five decades, who zombified our people and turned them into obedient spies of the government. People have to pay for their stupidity.

I truly thank the American Government for never letting us down with their lies and propaganda. We need more lies and propaganda, and of course, a new chief-prosecutor to fight corruption. As for factories, natural resources, hydropower, institutes of science, our land that has been stolen by the government and more jobs, we couldn’t care less.

Frankly speaking, the American lies sound similar to the lies of Enver Hoxha or Kim Jong-un.