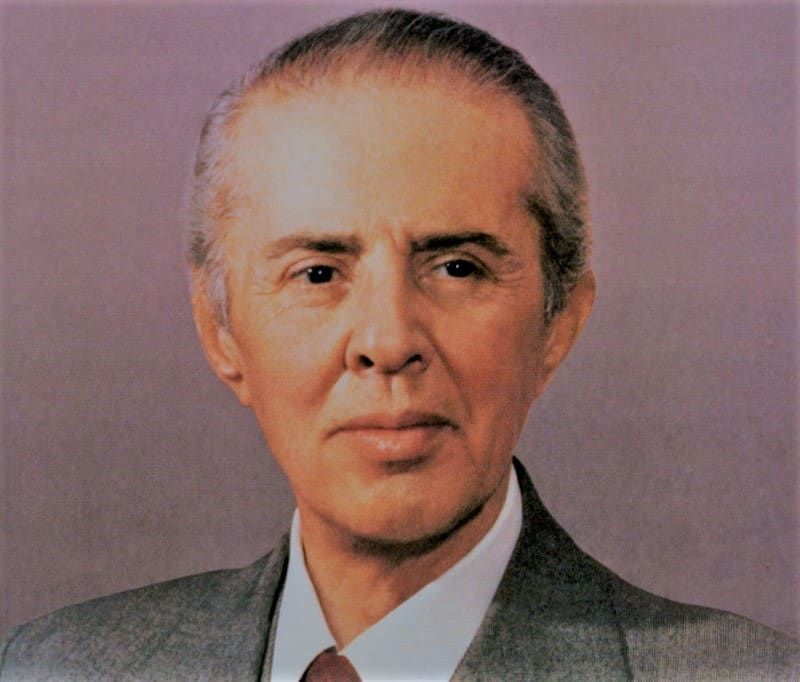 The biggest “gift” that the British gave Albanians since the occupation of 1912. As a dedicated British spy, Enver Hoxha did to Albanian what no one else could have not done. He changed everything. He changed the definition of family, morality, wedding parties, funerals, and gender. As the British Empire has done everywhere, this spy divided the population into antagonist individuals, where all were spies of all: professors, doctors, teachers, judges, prosecutors, veterinarians, engineers, soldiers, and other governmental employees and laborers, all of them first and foremost were spies of the government, who were supposed to serve the government whenever needs be, even against their brothers and sisters, against their children and parents, against their spouses or other relatives. Serving the government as spies was unconditional.

He banned religion and morality. Instead, he declared himself as the only worshipped god in Albania, and the only laws to be implemented in a country with a majority Muslim population were the British laws.

This British spy treated our people worse than slaves. He dictated what clothes people should put on, whether they should shave or not, if they were allowed to keep long hairs or not, as well as he dictated how women should wear and what they should wear.

When people slept with their wives, they were more concerned about the government than their own personal life. Albania was a typical British Orwellian state.

If one wants to know the essence of British politics, let them learn more about Albania during the regime of this British spy, i.e., Enver Hoxha.