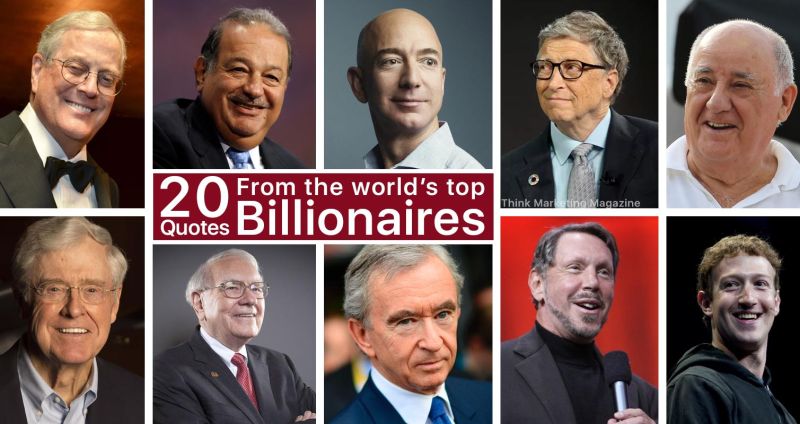 For this reason, Soviet Union and China are called state capitalism.

Actually, if we really speak of real power, there is another group which is much more powerful, educated, trained to serve the state, masters of control and tricks, the most selected people to serve the state, the most immoral and inhumane people, those who hold the literal political and legal power, whose decisions and verdicts shut down businesses, oppress political enemies of the state, ruin lives of people, imprison people for political reasons, ruin families and steal properties. Those are none other judges.

The British Rule has no issue with criticizing a prime minister, but it does not tolerate the criticism of judges and the exposure of the British barbaric, oppressive and unjust laws.

That’s why the British Rule always recommends to hire a layer because it does not want people to confront the legal system, which is unjust and immoral. To understand the immorality and injustice of the British laws does not require a legal degree. Our natural logic is more than enough to expose the British legal barbarism.

That’s why I truly believe that in order to contain the British injustice and evil, which is destroying the whole world, which is causing so much injustice and corruption worldwide, we need to focus our battle on judges and the legal system. We have to expose them and their immoral role.