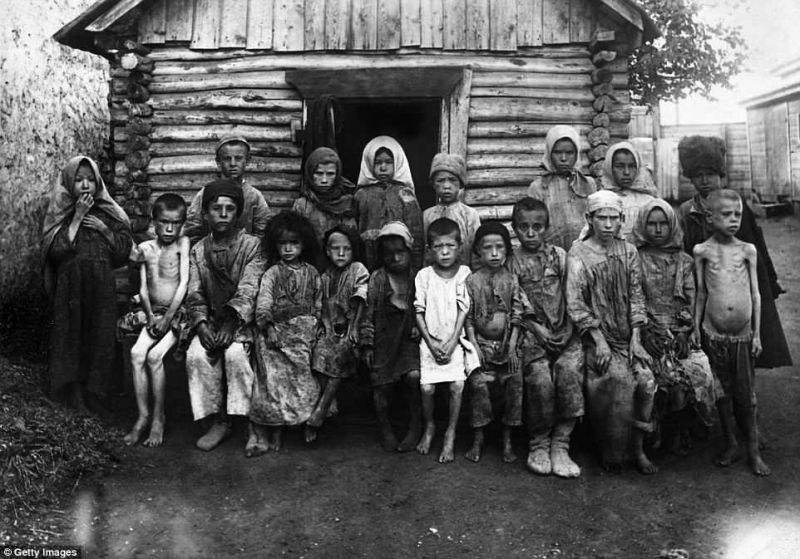 The British secularism, which is the political façade of the British Rule, is a real phenomenon which deserves much attention, especially Muslims who are the main target of this evil system. We need to know the reasons which made this empire control the world, what mechanisms it uses to maintain its political power today, and how people can protect themselves from this evil.

The first thing we can say is that the British Power and the political ideology of secularism did not spread around the world, by subjugating Muslims, Chinese, the Indigenous people of Americas, and other people of the world by the ‘sword’ of values and justice. The British secularism is the antithesis of values and morality, for that matter. It is very important to keep this in mind. It is an atheist and non-religious system. They use religious words, such as value, morality, martyrdom, blessing, etc., which make sense only in the realm of religion, but that’s simply a way of fooling people. In fact, if the proponents of the British secularism are debated, they will reveal the fact that actually they believe in no values.

Apart from wars, killings, execution of kings and the elite, imprisonment, theft of children – as they did in Canada and Americas in general, destruction of nations and families, looting, and theft of natural resources, the British Empire used other smart strategies of controlling the world. For a fact, we can say that the British Empire was void of moral values, but it was extremely smart.

The political mechanism that the British Rule uses to maintain its power today is by stripping people off all means of living independently and giving the state all the power: jobs, lands, property, education, the control of food production etc. All too smartly, the British Power and all its appointed governments around the world control everything. People cannot survive without seeking help from the government; they cannot get a job without bowing down to the government, even in the ‘private’ sector. Modern governments control virtually all the jobs, including the so called ‘private ones.’

One might say that governments represent people after all, not the British Dynasty. Yes, we can tell such lies to children because they are too young to ruin their dreams before they see with their own two eyes the British global and dystopic dictatorship.