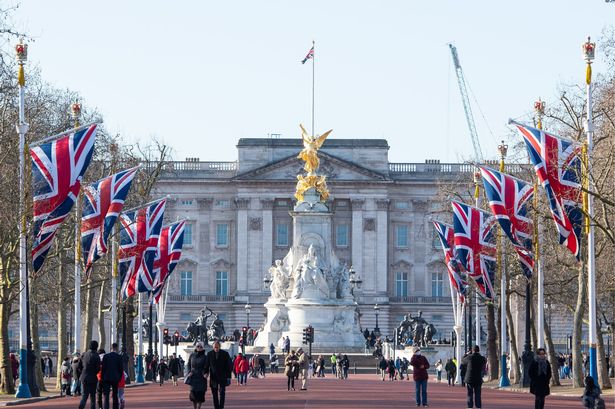 I would completely agree with those who believe that the British Empire, which is demonstrated today by the control of every single government recognized by the UN, is evil, barbaric, and immoral; a political entity that has caused the human society much harm and destruction, an empire that has imposed its barbaric laws and its deceptive legal system worldwide. I agree with all of these things, as we can witness this reality. However, we have to give it credit for being one of the smartest political systems for controlling people. It applies scientific methods of control; therefore, in order to defend ourselves from this evil and barbarism, we should act not based on emotions, but based on scientific methods. The world faces one of the most dangerous enemies of history, and most difficult part is to identify it. It is an enemy of one thousand and one faces. Its identities and forms are many: the British Empire, democracy, secularism, left-wing, right-wing, communism, socialism, Nazism, Fascism, nationalism, terrorism, corruption, this political party, that political party, democrats, republicans, conservative, liberal, liberal-democracy, Christian-democrat, Royalist, and many, many other faces. Sometimes, within the same political party, it is demonstrated as two face in order to keep people distracted and busy. The British evil holds one thousand and one faces in order to camouflage itself; in order to fool people, so they can never think that they are dealing with a much bigger enemy. People should think that the problem is this or that political party, this country, this leader, this ideology, where, in reality, it is not difficult to notice that we are dealing with the same system, the same laws, the same judicial system and the same barbarians.