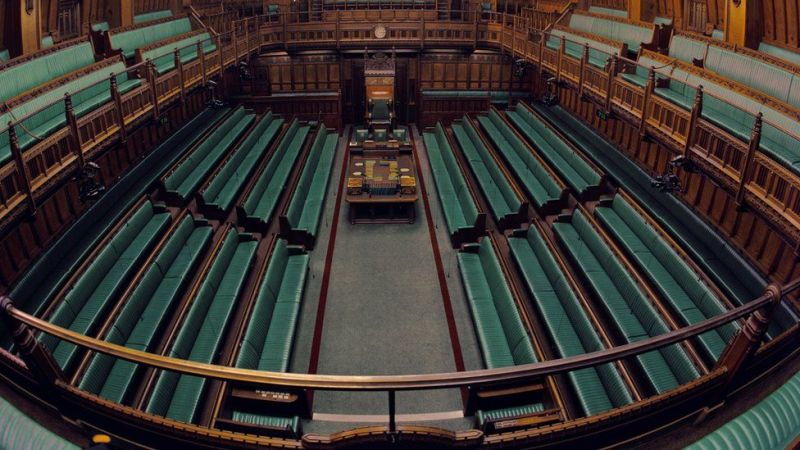 As I’ve mentioned before, the British Secularism could be considered barbaric, immoral, and evil, but it is not stupid by any means. Rather, the British political system is ingenious. That’s why a group of British barbarians have managed to rule the entire world, including Muslims.

The biggest inventions of the British Empire are not in science or technology, even though no one denies their scientific contributions. In my view, the biggest inventions of the British monarchy are in politics. This evil empire has managed to erect a political system which consists of political instruments and mechanisms that have benefited the British monarchy a great deal. It is this political system that has given the British Empire full control of the world. It is this evil, yet functional, political system, that has subjugated not only Muslims, but also other nations, such as Europeans, Chinese, Africans, Indians, and many other indigenous people around the world.

Given the fact that this system is responsible for much of the evil, degradation and destruction around us, it is only fair to know it in the hope that we can defend ourselves, families and properties better from it. Neglecting it is similar to neglecting a fatal disease.

Some of the political instruments of the British evil system are: political parties, elections, nationalism and nation-states, the judicial system – especially the theatrical concept of the judicial independence, the fake concept of the rule of law, protests, international law, theatrical and controlled wars, United Nations, theatrical and fake blocs and alliances such as NATO, BRICS etc., the fake economic competition and free trade. Other important mechanisms and instruments invented and utilized by this evil Empire are the media, massive recruitments of people as spies, functional enslavement, divide and conquer, threats, blackmailing, and the utilization of every social and religious institution.

With regard to political parties, they are by far the most effective political instrument of the British Secularism. Political parties are designed to separate, divide, and keep people busy. It is amazing how they have managed to fool people to subscribe to such fake organizations. It is a form of magic and spell. Otherwise, it is impossible to see intelligent and sane men and women fall into this trap.

Political parties are designed to produce a huge political spectacle, which is fully theatrical, yet people perceive it as real. Political parties position people to imaginary trenches and place into their hands toy guns. The show resembles a military battle. “Enemies” scream and shout. They use foul language and accusations. They threaten and intimidate each other, and the masses of people perceive it as a real war.

That’s exactly the purpose. People are all the time busy with imaginary enemies while they forget the real one: the British Empire.